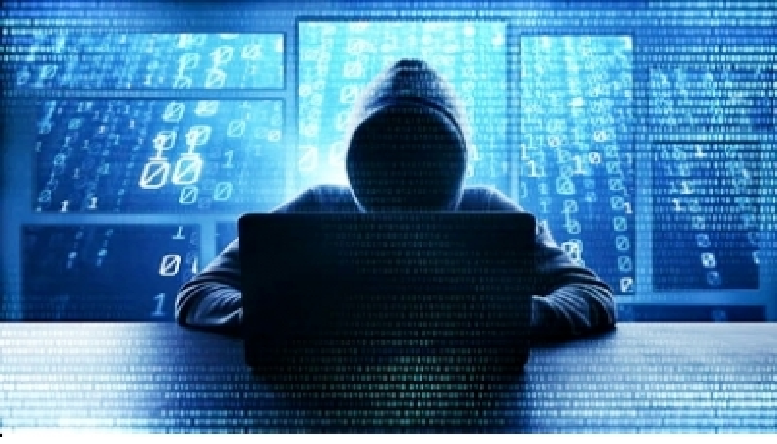 As the Ukrainian government continues to fight a ‘hybrid war’ where Russia-backed threat actors are hitting their Internet networks while the ground forces attack physical infrastructure and key cities, Bharat, which faces imminent threat at its borders from Pakistan and China, is highly vulnerable to mass-level direct and indirect cyber attacks.

More than 11.5 lakh incidents of cyber attacks were tracked and reported to India’s Computer Emergency Response Team (CERT-In) in 2021.

According to official estimates, ransomware attacks have increased by 120 per cent in Bharat.

Cybersecurity firm Kaspersky’s ‘Cyber Threats to Financial Organisations in 2022’ report said that Bharat is one of the top five targets for cyber attacks in the Asia Pacific region, particularly the APT (Advanced Persistent Threats) cyber-attacks which exploit gaps in cyber defences, and remain undetected for a long time.

The findings reflect the growing expansion of Bharat’s cyber threat canvas, primarily dominated by penetrating attacks from Pakistan and China (APT hacking groups have their origin in China).

In recent years, Pakistan and China have deepened their co-operation in the IT domain.

According to experts, any serious cyber attack can have an impact similar to a natural disaster, knocking out essential infrastructure and creating cascading crises.

“State and Central government authorities are not following the statutory provisions of the Public Records Act which leads to huge data vulnerability and security risks. There is no clarity on various regulators and cyber cells of state police are much time-dependent on private players and consultants to solve cybercrime and fraud cases,” lamented Gupta.

The China-Pakistan collusion has become a reality where Pakistan has emerged as a proxy for China-supported threat actors.

In 2019, there was a meteoric rise in cyber attacks on Bharatiya institutions after the abrogation of Articles 370 and 35-A, altering the special status of the erstwhile state of Jammu and Kashmir.

In July 2019, it was informed in the Parliament that over 24 websites of Central ministries, departments and state governments were hacked till May.

Then IT Minister Ravi Shankar Prasad said in a written reply in the Lok Sabha that attempts were made to launch cyber attacks on Indian cyber space, and these attacks were seen to be originating from a number of countries, including China and Pakistan.

“India needs to be more careful when it comes to the security of their websites and critical infrastructure, especially when there are cyber attackers that are ready to exploit our vulnerabilities in the name of cyberwar between countries,” according to Saurabh Sharma, Senior Security Researcher, Global Research and Analysis Team (GReAT) APAC, Kaspersky, had told IANS.

According to experts, the Internet is not constrained by sovereign boundaries and hackers can cause huge destruction by simply entering into the network to steal strategic secrets for which Bharat must pass the Data Protection Law.