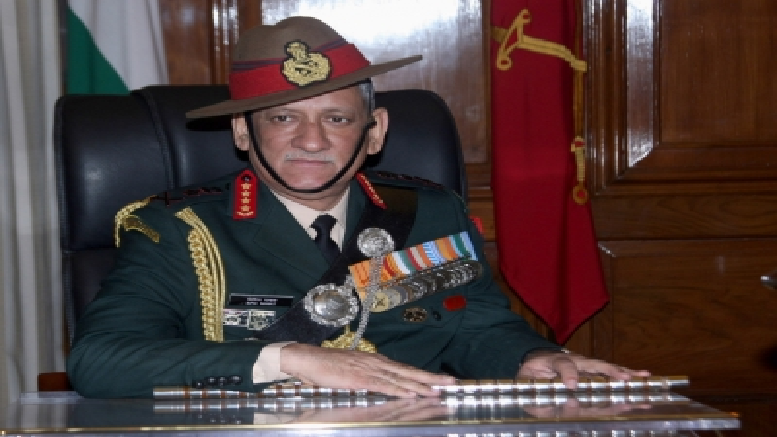 There may be a sabotage element in Mi-17 crash. Former Brahmos chief A Sivathanu Pillai writes in his book ‘The Path Unexplored’ that army commanders tried their best to sabotage the BrahMos cruise missile – Bharat’s most successful weapon. (He doesn’t name them but it’s the Chandigarh Gang)

Pillai reveals that these senior military commanders wanted to scuttle the BrahMos project by declaring its performance unsatisfactory. Their plan was to continue Bharat’s dependency on imports, which would result in more kickbacks for middlemen.

The Chandigarh Gang is not exclusively based in Chandigarh, but is only centered there. Its elements exist in different parts of the country. Army chief General VK Singh broke the back of the Chandigarh Gang, but it continues to survive.

General Rawat was known to be incorruptible. He was implementing Narendra Modi’s Atmanirbhar Bharat project in the defence services. Today, many sectors are now off limits to importers. The loss to the import lobby must be to the tune of thousands of crores of rupees.

It’s convenient to blame China or Pakistan, but looking within us is the hardest thing to do. No country, with the exception of Pakistan, has more internal enemies and saboteurs than Bharat. Unfortunately, this is the one angle that will never be revealed.