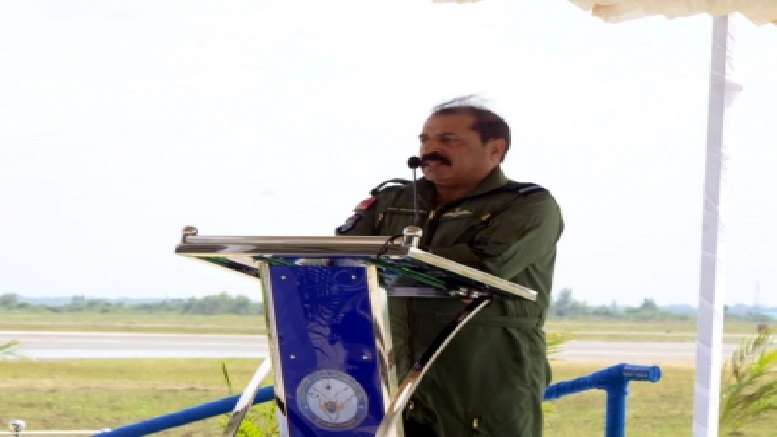 “If we intend to utilise AI heavily in combat aviation, we may need to redefine or even abandon some traditional principles. These principles are not strict or templated. Essentially different nations with different threat perceptions would have different requirements and this would have evolved over a period of time and experience,” he said, at an E-symposium on Artificial Intelligence for Air Warriors organised by the FICCI here.

“AI can give you models with impeccable logic to prove that the proposed solutions are the best,” he added.

Talking about Artificial Intelligence in air warfare, he said that it can bring enormous changes in the way air wars are fought in the aerospace domain.

On Artificial Intelligence in the force, Air Chief Marshal Bhadauria said: “Our entire inventory management has been computurerised and digitised and we have already started to work on AI based formulation so as to come out with predictive maintenance or predictive threat scenario.”

“We have started testing AI and AI-based applications on some projects which are at the different stages. We have already improved our operation efficacy by shrinking timelines in the entire chain,” he added.

On training strategy, the IAF chief said: “We have already working on effective training strategies where data recorders example are being used to identify outliers in pilot performance, be it in operations, exercises using AI techniques to determine the strong and weak points in terms of manoeuvring or overall orientation, etc.”

He also said “to optimally use AI, we must first decide as to when the system should be supervised by the human and when not. This is the decision that should involve technical logic and questioning. Humans are designed to be more effective at problem solving whereas AI thrives in an environment with high correlation and underlying patterns.”