How will India react if she perceives Sri Lankan isle as Chinese aircraft carrier: Report 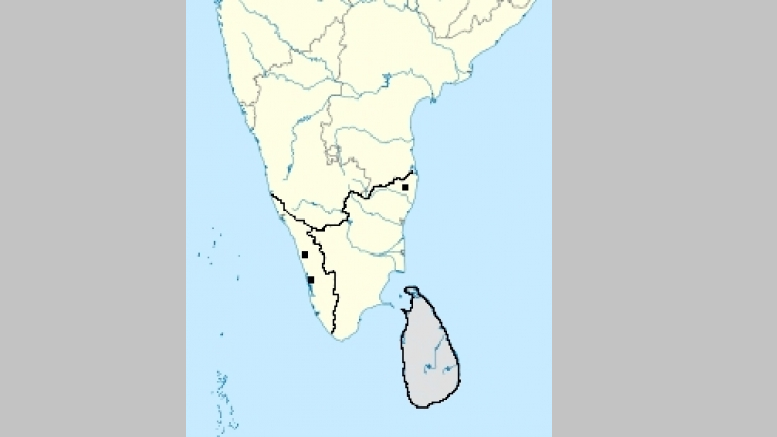 The long-term threat posed to Sri Lanka’s territorial integrity and the possible de facto usurpation of the Lankan people’s sovereign rights seem not to have been looked askance but tossed aside in the face of promised Chinese trinkets, a column in Sunday Times Sri Lanka said on Sunday.

“The fear grows undiminished that with China’s presence as a legal tenant, the island will soon be turned into a theatre of conflict, nay, an arena of war when America and western powers, even Russia and Japan now replaced as the East’s rising sun by China, rush to stake their claim to this strategically located hub in the Indian Ocean. How will India react if she perceives the Lankan isle as a Chinese aircraft carrier anchored on her doorstep?”, the column in the Sunday Times said.

“Perhaps the irony was lost, when the SLPP government chose May 18 as the day to present to Parliament the Port City Bill which, from whatever angle one looks at it, seeks to create on the island’s capital shore, a separate entity possessing all the makings of a separate pseudo state, with its own set of rules and regulations, with its own established oligarchy in overall command; and, had it not been for the timely intervention of the Supreme Court, would have required a ‘visa’ to enter for all Lankans”, it said.

The Colombo Port City Economic Commission Bill was presented to Parliament on April 8 by Leader of the House Dinesh Gunawardena. The 20th Amendment to the Constitution had reduced the time within which a Bill could be challenged in the Supreme Court from 14 to 7 days.

The column said the Opposition also charged that the Bill had been presented in the backdrop of a raging coronavirus resurgence. With an unstoppable third wave sweeping across the land, the most virulent so far seen in the island, with the attention, energy and resources of the nation totally marshalled to meet the paramount threat, was this the time, was this the right climate, asked the opposition in unison, to hold a short two-day debate within 24 hours of receiving the Supreme Court determination of a Bill that sought to change the face of the land and, possibly, endangered its territorial integrity and sovereignty of its people?

“But, in spite of opposition clamour to delay the debate in view of the compelling circumstances, SLPP party leaders stuck to their guns and steadfastly refused to allow the rising pandemic fires delay their journey to the Promised Land”, it added.