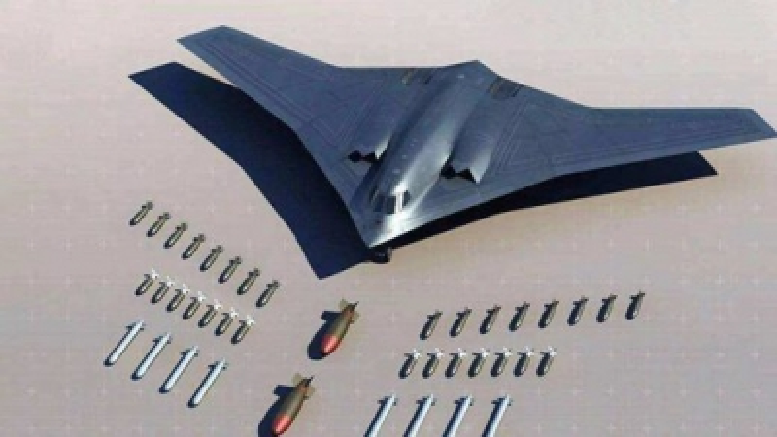 China is conducting the final trials of Xian H-20 strategic stealth bombers at its Hotan airbase, opposite eastern Ladakh, as the US pulls out its troops from Afghanistan and the border standoff with Bharat continues.

Top government sources said that H-20 bombers are aimed at ending the edge Bharat acquired through the acquisition of Rafale jets.

The final trials of the long-range strategic stealth bomber began on June 8 and will continue till June 22, the day that marks 100 years of the formation of the Communist Party of China (CPC).

Bharat had signed an inter-governmental agreement with France to procure 36 aircraft at a cost of Rs 59,000 crore in September 2016. After the arrival of the sixth batch last month, the Indian Air Force has now received two-third of the planes ordered from France. Rafale is a 4.5 generation aircraft and has the latest weapons, superior sensors and fully integrated architecture. It is an omni-role aircraft which means it can carry out at least four missions in one sortie.

Bharat had displayed the capability of Rafale aircraft in eastern Ladakh and also where it will be positioned. China has not yet announced where H-20 likely to be deployed after assessment of the final test runs and possible tweaks at its bases opposite Ladakh.

China, which has touted induction of H-20 bombers as a “game changer”, is the third country after the US and Russia to possess stealth technology for fighters.

The move could have repercussions for geopolitics in the region as also power play by the US and its allies in the disputed South China Sea and Taiwan.

A top government source said that the stealth feature makes the Chinese strategic supersonic jets undetectable by any radar and Beijing seems to be going aggressive in protecting its investments in the China-Pakistan Economic Corridor (CPEC) as also Afghanistan. It is a matter of worry for Bharat, the source said.

The jets have enhanced “beyond visual range” (3,000 km) and significant payload can make these bombers hit targets in Balochistan, Afghanistan or Ladakh even without crossing the boundary. As per a 2020 Pentagon report on Chinese military power, the H-20s are estimated to have a range of 5,281 miles and lift capacity of 10 tons of munitions.

China started development of the H-20 bombers in 2010 when Bharat was negotiating with France’s Dassault Aviation to buy 126 Rafale jets.

Sources said that Chinese to making these strategic bombers an area specific asset. It is clear that Beijing wants to designate the Hotan base as a testing base for these stealth machines and are to deployed in the areas to even take on targets in Afghanistan, Balochistan or Ladakh.

Earlier, these bombers were slated to be inducted in 2025. However, the timeline has been compressed which signals a shift in China’s approach in the region and the larger geopolitical space.