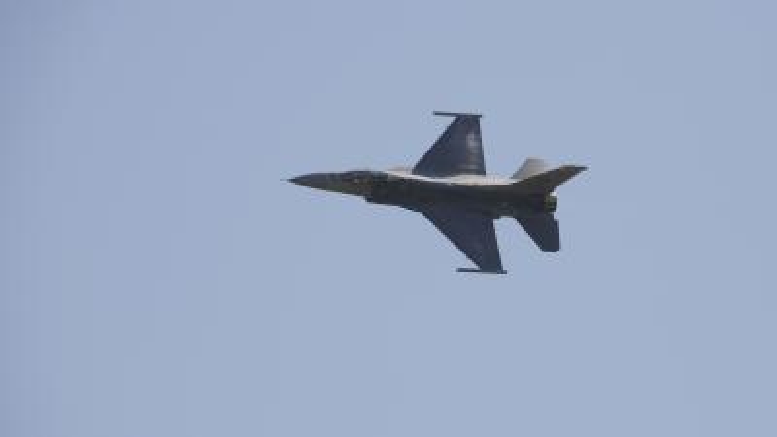 The US has responded to Bharat’s concerns over the proposed sale of F-16 spares and services to Pakistan with studied silence.

A readout issued by the US Defense Department of Defense Secretary Lloyd Austin’s phone call with Defence Minister Rajnath Singh on Wednesday made no mention of the “concern” conveyed by Bharatiya official, as it talked about general ties and broad future contours for discussion and cooperation.

Rajnath Singh noted in a post on Twitter that he had “conveyed India’s concern at the recent US decision to provide a sustenance package for Pakistan’s F-16 fleet”.

Bharat has been alarmed by the recent proposal by the Biden administration to provide $450 million worth of sales and services for Pakistan’s fleet of F-16s, around 75 according to one count. The Congress was notified of the proposal late last week and it has 30 days to object.

The US has said the sale does not include new capabilities, it is part of a long-standing policy of providing “life cycle maintenance and sustainment packages for US-origin platforms”, and that it will not alter the “basic military balance in the region”.

And, finally, the sale is meant to support Pakistan’s counterterrorism measures and that the US expects “Pakistan to take sustained action against all terrorist groups”.

But Pakistan does not use its F-16s just for counterterrorism operations. It used them against Bharat such as in the February 2019 air combat with Indian Air Force planes.

Rajnath Singh finally voiced New Delhi’s disquiet with the F-16 sale and services deal in the call with Austin. In 2016, Bharat had protested more forcefully and immediately to a proposal from the Obama administration to sell 8 F-16s to Pakistan, which was eventually scuttled by US Congress.

He said the conversation was “warm and productive” and that the of them discussed “growing convergence of strategic interests and enhanced defence & security cooperation” and ways “to strengthen technological and industrial collaboration and also explore cooperation in emerging and critical technologies”.

The Americans also said the conversation took place on the heels of 2+2 2+2 Intersessional and Maritime Security Dialogues, and the two officials “committed to expanding information-sharing and logistics cooperation” and they “agreed to initiate a dialogue later this year to deepen bilateral collaboration in space, cyber, artificial intelligence, and other new defence domains”.

They discussed the Quad, a platform for Indo-Pacific cooperation they form with Japan and Australia, and “underscored the value of advancing cooperation through the Quad partnership to sustain regional peace, stability, and prosperity”.

In conclusion, the US readout said, the two sides reaffirmed “the centrality of the US-India defence partnership to their shared vision for a free and open Indo-Pacific region”.