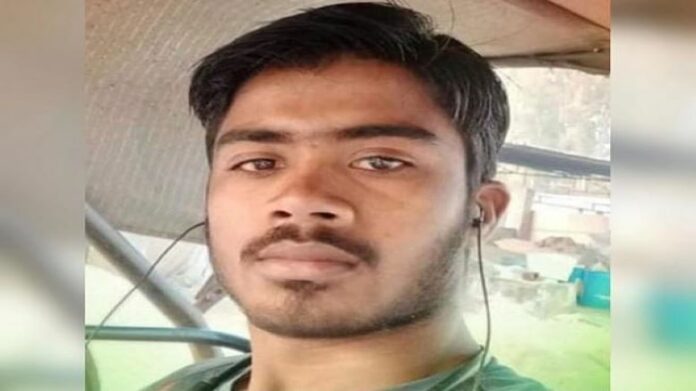 Armed cattle thieves murdered 21-year-old Usveer Yadav in Uttar Pradesh (UP) on the intervening night of 16 and 17 November for resisting the theft of his cattle. Cattle theft is a serious problem, particularly in Haryana’s Mewat.

A report on the matter by Swarajya Mag reads:

Usveer’s cousin Govind told this correspondent over the phone that the incident happened on the intervening night of 16 and 17 November.

“I was sleeping on a cot near Usveer. Around 12am, we heard our neighbour Jagdish raise an alam that thieves were taking away our buffalo. Both of us rushed out.”

“The thieves pumped a bullet in Usveer’s head. We managed to put him in a vehicle and rushed for the hospital, but he died on the way,” said Govind, who is the same age as Usveer.

Usveer was the eldest of six siblings. An elder sister is married, while two younger brothers and sisters each are studying in school or working at home. Govind said that Usveer had been living for more than a year in New Delhi, where he lived on rent and worked.

“He would regularly send money home. He was the primary earning member of the house as his father – my tauji – is quite old,” said Govind.

“He had children very late in his marriage,” he added.

…Govind said that the police told the family that the thieves sell cattle to slaughterhouses for meat. Ironically, the national English media maintains stoic silence on crimes by beef mafia as this dark trade heavily employs Muslim men.

The crime took place under the jurisdiction of Kasganj’s Sikandarpur Vaishya police station. Kasganj police confirmed on their Twitter page on November 17 that they had formed four teams to catch the culprits and on November 20 they put out a tweet confirming the arrest of a gang of buffalo thieves.

Kasganj superintendent of Police Rohan Botre said in a video statement that two members of the gang had confessed their role in the killing of Usveer. The police stated that two pistols, some cartridges, and two buffaloes had been recovered from the gang. According to available information, two of the accused have been identified as Saddam and Jumman.