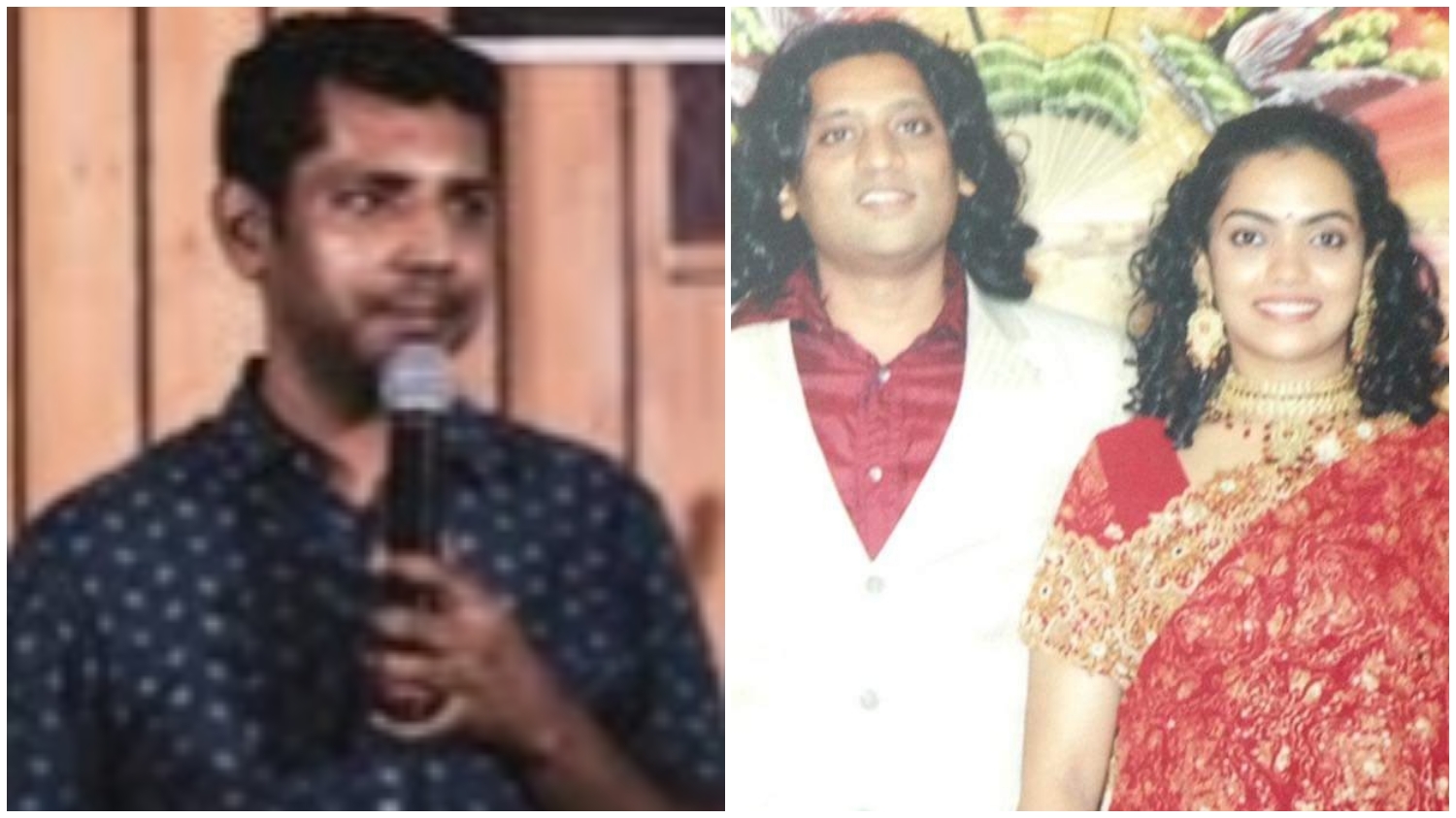 Vernacular media has reported that the singer had left her daughter in her sister’s house in Chennai to spend her vacation. While the girl was staying there she was allegedly molested by her aunt Shakhinah Shawn, her husband Shawn Jazeel and their relative’s son Claro. Media also reported that they took her to Alive Church located in Kilpauk, Chennai where she got acquainted with a pastor Henry Paul. The pastor also allegedly harassed the girl sexually.

When the mother came to know about these horrifying details from her daughter, she immediately came down to Chennai and registered a complaint on all the 4 people in the women police station in Kilpauk. They have been booked under POCSO as the girl is a minor. Shekhinah Shawn claims to have been born in a Brahmin family in the FB page of Shekhinah Shawn Ministries of which she claims to be the founder. She is a vocalist and an opera singer at that. She claims to have heard the gospel when she met her husband Shawn Jazeel who is a music director.

She was supposedly healed from a chronic disease after she converted to Christianity and ‘dedicated her life to the Lord’. She became a ‘disciple’ of the Lord meaning she became a pastor after graduating from Charis Bible College in Chennai. She seems to conduct healing sessions through her religious singing and preaching. A FB page in the name Shekhinah Shawn Ministries says they have a vision to start Shekhinah Shawn School of Music to train Christian students in professional music and ‘teach the importance of Praise & Worship in the Body of Christ’.

Both Shekhinah Shawn and her husband Shawn Jazeel, accused of sexually harassing the 15 year old girl perform in the Alive Church. While the police are investigating the victim’s relatives, the Shawn couple, their relative’s son and pastor Henry Paul who preaches in Alive Church have been booked under POCSO.