Woman thrashed for preventing husband from beating daughter, given triple talaq for not bearing a son 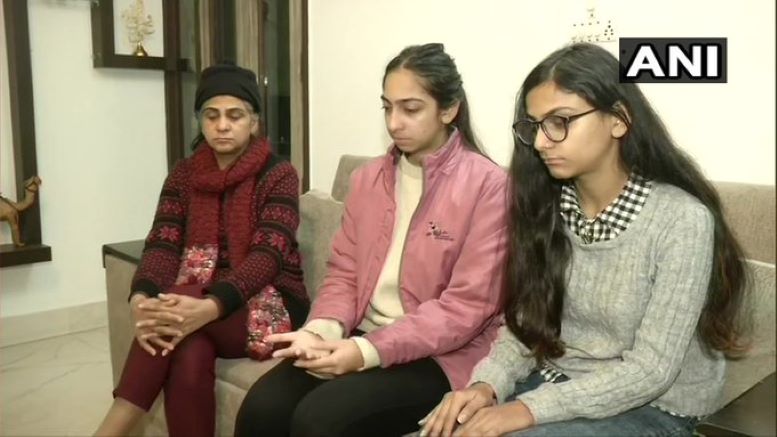 A woman who was given triple talaq by her husband, as she could not give birth to a son has now has approached the Saket Court in Delhi reports Falana Dikhana.

The woman, Hama Hashim has alleged that Danish Hashim, the director of a New Delhi-based industrial firm to whom she got married 23 years ago gave her triple talaq. The couple has two daughters aged 20 and 18.

Hashim told the news agency ANI that “he (her husband) always wanted a son and forced me to undergo multiple abortions. One day he was beating my daughter and when I tried to save her, I was kicked and spit on. He then divorced me through triple talaq. We tried to lodge a complaint but the police paid no attention. We also asked for an allowance, but he did not give us anything. “

Hama further said that the police did not register an FIR based on her complaint on July 13, a month after her husband gave triple talaq. She alleged that the police were not registering a case as Danish was politically well-connected. Hama also said that she was being intimidated to withdraw her complaint. Along with the woman, her daughters have also complained to the National Commission for Women.

The Muslim Women (Protection of Rights on Marriage) Act, 2019 was passed by the Parliament in July 2019 which makes the practice of instant divorce by the triple talaq method among Muslims a punishable offense.