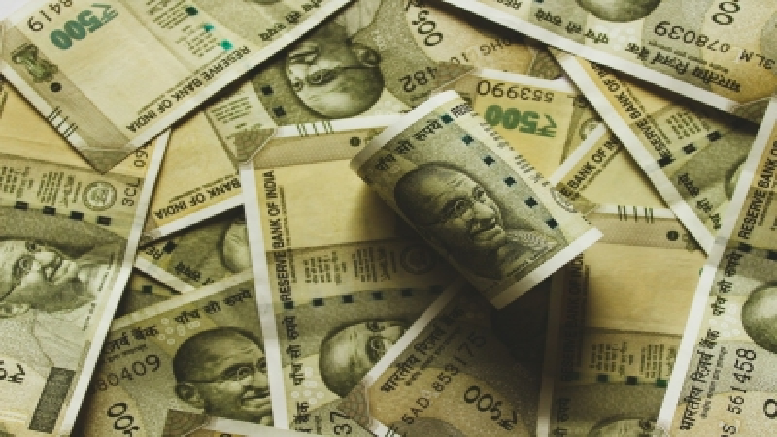 Two witnesses have turned hostile in the Rs 600 crore corruption case filed by the Punjab Vigilance Bureau against Chief Engineer Surinder Pal Singh Pehalwan, considered close to then Deputy Chief Minister Sukhbir Singh Badal. The case is being heard in the court of Additional District and Sessions Judge, Mohali.

Executive Engineer (Exen) Pankaj Mehmi and Sub-Divisional Officer (SDO) Harpreet Singh, both serving in Greater Mohali Development Authority (GMADA) did not corroborate the facts mentioned in the charge sheet presented by the VB in the trial court. After the examination of the statements of two officers, at the request of the deputy district attorney (Dy. DA) Manjit Singh, both were declared hostile by the court.

The trial proceedings are being held on a day-to-day basis as per the directions of the Punjab and Haryana High Court against the accused whose worth is reported to be over Rs 1, 200 crores with the ownership of over 92 prime properties in Punjab. These properties are registered in the name of members of his family and associates.

There are a total of 76 witnesses in the case against Pehalwan, and all of them have recorded their statements.

The court is adjudicating on evidence based on a report of the technical committee which evaluated shortcomings in 50 works allotted by Pehalwan to his favourites in Mohali during his 5-year tenure as GMADA chief.

Interestingly, Pehalwan while serving as Exen in the Mandi Board was given the officiating charge of Superintending Engineer (SE) on deputation to GMADA by the “generous” Badal government. He served as chief engineer of the Punjab Mandi Board, GMADA, and Greater Ludhiana Development Authority (GLADA) at the same time occupying as many as 22 posts in flagrant violation of service norms.

During the occurrence of scams in GMADA, Sukhbir Badal, deputy chief minister, was in-charge of the department of housing and urban development. Ostensibly, there is no evidence on record showing the direct involvement of Sukhbir Badal in the scam.

The challan presented in the court of AD & SJ Grewal states that there are 30 commercial properties in SAS Nagar, Ludhiana, Moga, Sangrur, Muktsar, Malout, and Roopnagar amassed by Pehalwan mainly during the rule of the Akali Dal government. He is the son-in-law of a cousin of former chief minister Parkash Singh Badal.

A moot point is why the VB did not inquire into the suspected bunglings of this officer in the allotment of works all over the state when he was the CE of the Punjab Mandi Board. His Mandi Board functioning has gone unprobed to date.

The Enforcement Directorate, in November 2021 raided many locations in connection with this case, including the offices and premises of Gurdeep Singh Jujhar, a Ludhiana-based confidant of the Badal family. The raids yielded fixed deposits to the tune of Rs 7 crores and cash of over Rs 10 lakh besides several money transactions with Jujhar. A separate FIR was registered by ED against Pehalwan which is being investigated.