UP man dies after being set on fire by wife, paramour 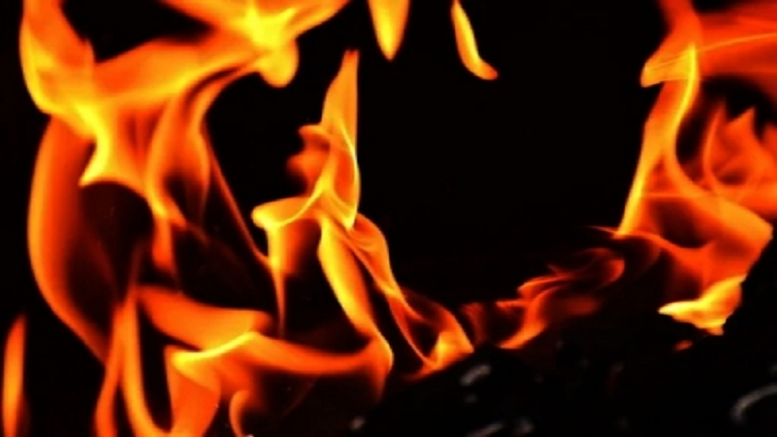 A 25-year-old man was allegedly burnt alive by his wife and her paramour in the Paharpur village in Kasganj district. The victim, Amit Kumar succumbed to burn injuries during treatment on Sunday.

His father has lodged an FIR against his daughter-in-law and three other men, including her father.

According to the police, one of the accused has been arrested. The body of the deceased has been sent for post-mortem.

According to Suresh Chand, father of the deceased, Amit’s wife was involved in an extra-marital affair with a local resident Rakesh. On Saturday, Amit went to a brick kiln which was near his house after getting a call from his friend, Hemant, who is also Rakesh’s friend.

Later, Amit was found unconscious and severely burnt, he added.

He claimed that before Amit breathed his last, he said that his wife Sangeeta, along with Hemant and Rakesh, tied him, poured diesel and set him on fire.

Addition Superintendent of Police Aditya Verma said, “Based on the complaint received from Amit’s father, a case has been registered under IPC section 302 (punishment for murder) against Sangeeta, Hemant Jatav, Rakesh and Ram Swaroop. Rakesh has been arrested. The remaining three will be arrested soon. The case is under investigation.”