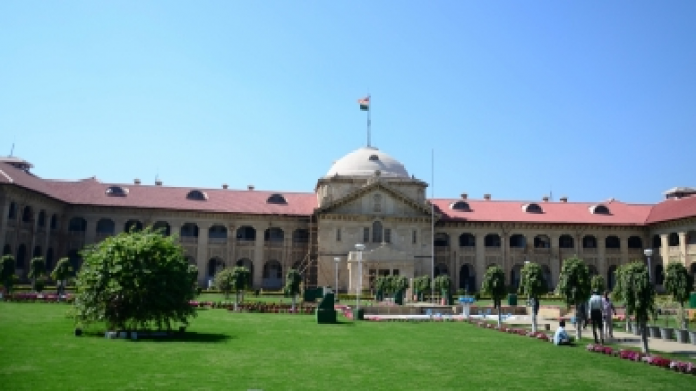 The Uttar Pradesh government will go to the Allahabad High Court to seek capital punishment for an accused in a rape and murder case.

The POCSO court has granted life imprisonment to the accused for the rape and murder of a minor in 2019.

The accused had first assaulted and then set on fire an 11-year-old girl in Sambhal. The child fought for life for seven days in a Delhi hospital before succumbing to burn injuries.

Additional district government counsel N.K. Yadav said, “On November 21, 2019, the victim was alone in her house as her mother had gone to see a doctor. Finding her alone, Zeeshan Khan raped her and set her ablaze. We will now seek capital punishment for him.”

Khan was arrested and sent to jail.