Two Rohingyas held with gold biscuits in UP 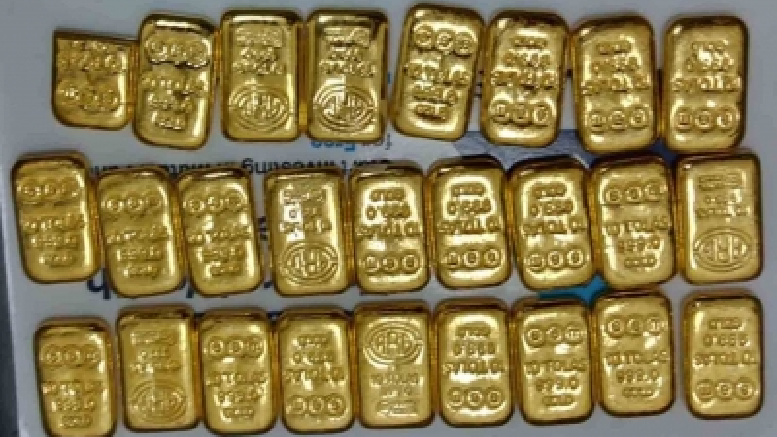 The arrest was made on Thursday after it was established that they were living in Bharat on forged documents.

They ATS arrested the two on a tip-off given by one Noor Alam and Amir Husain, who were arrested in Ghaziabad last week.

ATS sources said the arrested persons were involved in helping other Rohingyas to enter the country through different channels.

Inspector General of police, ATS, GK Goswami, who led the operation, said that for the first time Rohingyas were caught with six gold biscuits weighing 100 gram each.