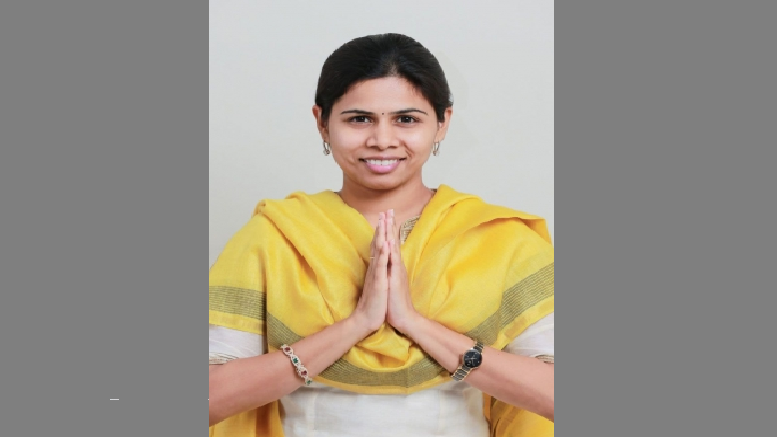 The arrest of former Andhra Pradesh minister Bhuma Akhila Priya for her alleged involvement in the kidnapping of businessman Praveen Rao and his two brothers in Hyderabad has brought spotlight back on the role of powerful politicians from Rayalaseema in “settling” land disputes in Hyderabad. 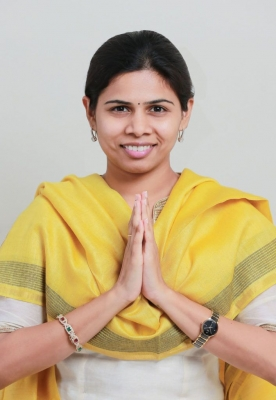 Police have also taken into custody A.V. Subba Reddy, an aide of Akhila Priya’s family and are on the lookout for her husband Bhargav Ram and other accused in the sensational kidnapping of Praveen Rao, a businessman and former badminton player and his two brothers.

The incident has also brought into focus the role played by Akhila Priya’s father and former MP Bhuma Nagi Reddy in settling the disputes over lands in and around Hyderabad. Nagi Reddy, who passed away in 2017, was allegedly known for using strong arm tactics for the “settlements”.

According to police, the kidnapping is related to 25 acres of prime land in Hafeezpet near the information technology cluster of Hitec City. Praveen Rao’s family had purchased the land in 2016.

Akhila’s brother Jagat Vikyat Reddy, however, claimed that the piece of land at Hafeezpet belonged to them and there was a dispute over it. “After the death of our father, some people colluded with Subba Reddy. There are many powerful people involved in it,” he said.

Akhila’s sister Mounika Reddy alleged that Akhila Priya was arrested without any evidence. She said police showed over enthusiasm in the case due to political pressure.

Initially, police named Subba Reddy as the main accused in the case and Akhila Priya as the second accused. However, in the remand report, the former minister was made accused number one. Denying Akhila’s involvement in kidnapping, her brother and sister appealed to Chief Minister K. Chandrasekhar Rao to do justice. They alleged that their family is being tortured.

After the kidnapping and arrest of Akhila, Hyderabad Police Commissioner Anjani Kumar said the police will not tolerate such organised crimes in Telangana. “This is a warning to all criminals. The law of the land is firm in Telangana and we will not tolerate what was happening earlier,” he said in an obvious reference to instances of ‘land settlements’ that used to happen in undivided Andhra Pradesh.

Akhila Priya, who hails from Rayalaseema region of Andhra Pradesh, is daughter of Nagi Reddy, who was MP from Nandyal between 1996 and 2004. He was one of the politicians from the region who played a key role in settling land disputes in Hyderabad when the city witnessed a boom in real estate market.

The kidnapping case also brought into focus the relationship between the families of Nagi Reddy and Praveen Rao. The latter’s father Krishna Rao allegedly used to work for Nagi Reddy by scouting lands stuck in dispute.

After the sudden death of Nagi Reddy in 2017, his children had no information about the properties he had amassed and also about individuals who had title deeds. Following Nagi Reddy’s death, differences had also cropped up between his aide Subba Reddy and Akhila Priya and her siblings over the land dealings.

Former Andhra Pradesh minister Paritala Ravi and his rival Gangula Suryanarayana Reddy alias Maddelacheruvu Suri were also involved in many land settlements in and around Hyderabad. Ravi was gunned down by Suri’s men in 2005 in Anantapur.

Suri was shot dead in Hyderabad by his aide Bhanukiran in 2011 after differences between them over ownership of some lands.

During the investigations into Suri’s killings, police had found that Bhanukiran owned land worth Rs 140 crore.

Woman gang-raped by Imam, Abdul & 2 others in Hyderabad outskirts