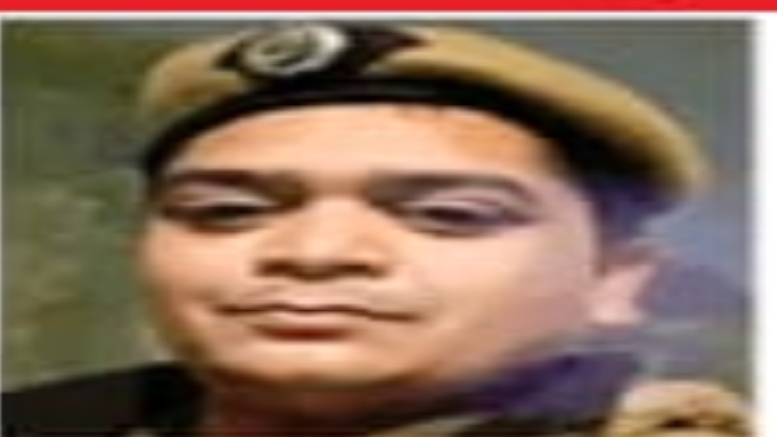 The investigation of the murder of Hindu youth and 25-year-old lab technician Rinku Sharma from Delhi’s Mangolpuri area has been taken over by the Delhi Police Crime Branch. Reports indicate that Crime Branch reached Rinku Sharma’s house with the FSL (Forensic Science Laboratory) team on Saturday afternoon.

On Friday, the police arrested the fifth and believed to be the key accused Tajuddin who was a home guard and was stationed at Mangolpuri police station. The police have already arrested Zahid, Mehtab, Danish, and Islam on Thursday in this case. The victim’s relatives and eyewitnesses had named Tajuddin right at the start. It was even brought to light that he was shielding all the other accused.

Reports also indicate that he was also present at the crime scene when the incident occurred and later when the accused arrived at the hospital and assaulted Rinku’s kith and kin, he was said to be present there as well. Although the police knew about his involvement they were hesitant to take him into custody on Thursday along with the four accused and the police had probably detained him.

Police officials said that the role of Tajuddin, who is also a police informer, in the case is being investigated. Further, it has come to light that he has been patronizing illegal activities going on in the area with the help of local police personnel. Therefore the police are trying to save him. Since he was not arrested on Thursday, Rinku’s family and other Hindu organizations started raising questions.

In such a situation, it is believed that the police finally had to arrest Tajuddin only after they were pressurized to do so. Police officials, on the other hand, insist that he was arrested after his role came to light during their investigation. It must be mentioned here that Rinku’s family members have expressed dissatisfaction with the police investigation.

The police have issued a statement saying that the murder was due to a dispute that arose between Rinku and the accused at a birthday party. Additionally, the police have stated that only the five accused in the case were involved in the murder whereas Rinku’s family members insist that not 5 but more than 15 people including women were involved in the crime. It is being said that all the accused belong to the same family and live nearby.