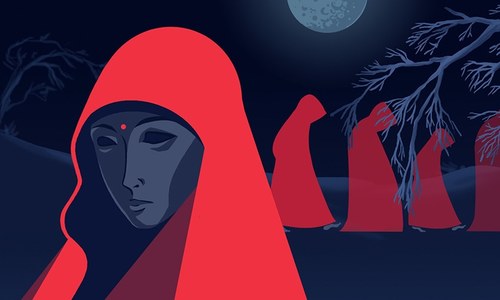 A delegation of Sikhs is set to meet the Ministry of External Affairs on Monday and hand over a representation with regard to the kidnapping and forced conversion of a Sikh teacher, Deena Kaur, in Pakistan.

During the meeting, the team is also expected to raise the issue of infringement of human rights of minorities in the neighboring country.

According to a report, a female teacher from the Sikh community in Pakistan’s KPK was allegedly kidnapped and forcibly married off to a Muslim on Saturday.

The family was informed about the wedding and her conversion to Islam the next day causing deep resentment among the Sikh community.

Despite approaching the police, the family’s complaint was not registered.