Shahbaz murders janjatiya girl by stabbing with a screwdriver 51 times reportedly for ignoring his calls: C’garh 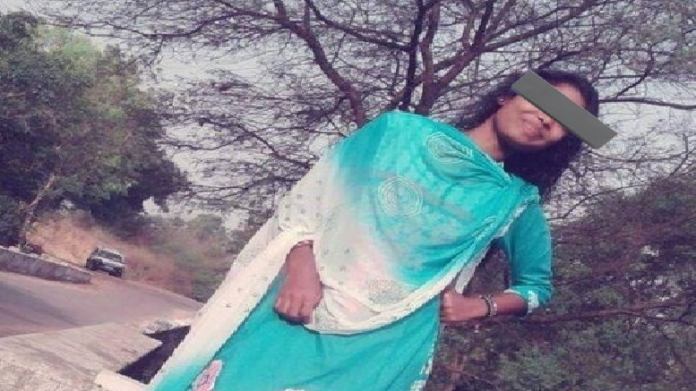 Shahbaz has been accused of murdering 21-year-old Neelkusum, janjatiya by birth who had converted to Christianity, by brutally stabbing her 51 times with a screwdriver. The horrific case occurred on December 24 in Chhattisgarh’s Korba.

As per media reports, the reported incident took place in the Pump House colony of South Eastern Coalfields Limited. On the day of the incident, the girl was alone at home, while the rest of the family had gone somewhere else. The back door was open when the girl’s brother returned around 11 a.m. When he entered, he found that his sister Neelkusum has been murdered and her dead body was lying on the bed. The girl’s face was covered in blood, and her mouth was covered with a pillow. The victim’s brother immediately informed the rest of his family members.

As per reports by Dainik Jagran and others, the accused is a man named Shahbaz who took a flight from Gujarat to Chattisgarh to kill the girl for ignoring his phone calls. The reports claim that the accused used to talk to the victim over WhatsApp calls earlier. It has also been claimed that the case involves a ‘love jihad’ angle. The police checked the call records of the victim’s mobile phone, however, nothing substantial was found.

Reportedly, two flight tickets in Shahbaz’s name were also recovered from the crime scene. As per the postmortem report, the victim was stabbed 34 times in the chest, 16 times in the back, and once in the side with a screwdriver. The wound near the heart was the most severe.