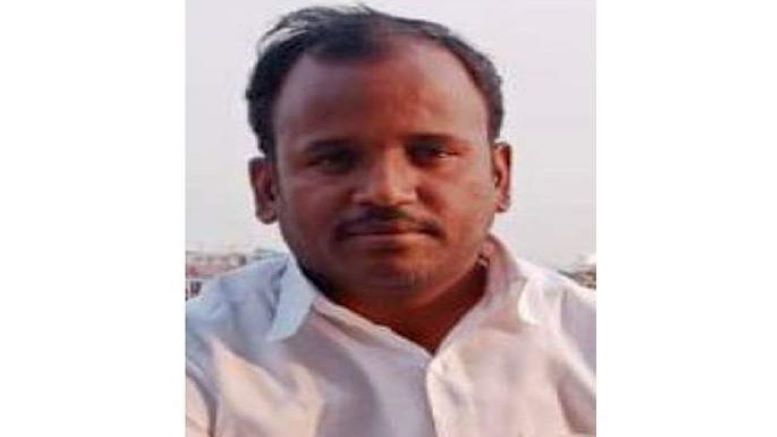 RTI activist Anil Ochavar was murdered on Sunday night in Maharashtra’s Yavatmal. The police have arrested Danish Shaikh Israel and three others on the basis of the complaint filed by the victim’s wife. According to reports, he was brutally murdered with sharp weapons after Israel took him out under the pretext of a meeting at 12.30 AM on May 15. His body was found near the pond the next morning.

Ochavwar had filed an RTI (Right to Information) application seeking details regarding the Employment Guarantee Scheme. He had filed the application in his wife’s name asking for details from forest officials regarding work carried out under the scheme in 2019-20 and 2020-21. It has come to light that this was the reason behind his gruesome murder.

Israel called on Ochavar and took him along. Contractor Vijay Narsimhlu Bhashanwar, Javed Maula Katate, Sumit Shankar Tippanwar, and Israel assaulted the RTI activist. He was attacked with sharp weapons on his neck, chest, and stomach.

The police arrested all the four accused based on Ochavar’s wife’s complaint. Investigations were conducted by Parva Police Station In-charge Vinod Chavan. Zilla Superintendent of Police Dilip Patil Bhujbal visited Parva along with several senior officials to ensure that the law and order situation was under control in the area.