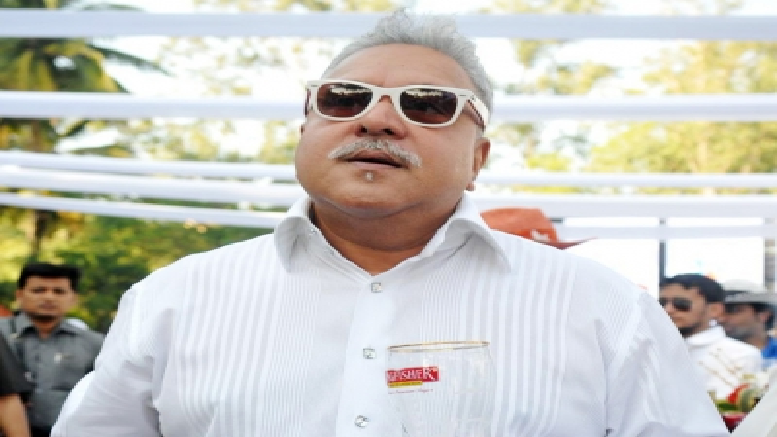 The Supreme Court on Monday sentenced fugitive businessman Vijay Mallya to four months’ imprisonment for contempt of court in 2017, as he had suppressed information from the court.

It also ordered Mallya to deposit $40 million — which he had transferred to his family members in violation of the court orders – failing which attachment of his properties will begin.

A bench of Justices U.U. Lalit, S. Ravindra Bhat, and P. S. Narasimha said: “In the circumstances, in order to maintain the majesty of law, we must impose adequate punishment upon the contemnor and must also pass necessary directions so that the advantages secured by the contemnor or anyone claiming under him are set at naught and the amounts in question are available in execution of the decrees passed in the concerned recovery proceedings.”

The bench noted that Mallya never showed any remorse nor tendered any apology for his conduct, as it imposed a sentence of four months and fine of Rs 2,000 on him. The bench added that in case the amount of fine is not deposited within the time stipulated, Mallya would undergo a further sentence of two months.

The bench also ordered Mallya to deposit $40 million, which he had transferred to his family members in violation of the court orders, failing which attachment of his properties will begin. “The contemnor (Mallya) and the beneficiaries under said transactions, shall be bound to deposit the amount received by such beneficiaries along with interest at the rate of 8 per cent per annum with the concerned Recovery Officer within four weeks,” it said.

“In case the amounts are not so deposited, the concerned Recovery Officer shall be entitled to take appropriate proceedings for recovery of said amounts; and Government of India and all the concerned agencies shall extend assistance and complete cooperation. It shall be open to take such appropriate steps including the appointment of Forensic Auditor(s).”

The top court also directed the Ministry of Home Affairs to secure the presence of the contemnor to undergo the imprisonment imposed upon him. “Needless to say, the Government of India including the Ministry of External Affairs and all other agencies or instrumentalities shall carry out the directions issued by this court with due diligence and utmost expediency. A Compliance Report shall thereafter be filed in the Registry of this Court,” it said.

On February 10, the top court gave final opportunity to Mallya, seeking his appearance, before it pronounced sentence in contempt case filed by banks, in which he was found guilty.

The top court said it has found Mallya guilty of contempt and punishment has to be imposed. It added that going by normal logic, the contemnor has to be heard, but he has not appeared before the court so far.

It had said that if Mallya is not present in the hearing, then the matter will be taken to its logical conclusion.

According to a judgment delivered on July 14, 2017, Mallya was found guilty of contempt for not paying Rs 9,000 crore worth of dues to the banks despite repeated directions. Additionally, he was also accused of not disclosing his assets and also secretly trying to dispose of the assets to defeat the purpose of recovery proceedings.

On October 6 2020, the MHA told the Supreme Court that the UK Home Office has intimated, there is a further legal issue which needs to be resolved before Mallya’s extradition takes place and this issue is outside and apart from the extradition process having effect under the UK law.