Bulandshahr, UP: Police registers case against barber for serving water to people after spitting in it 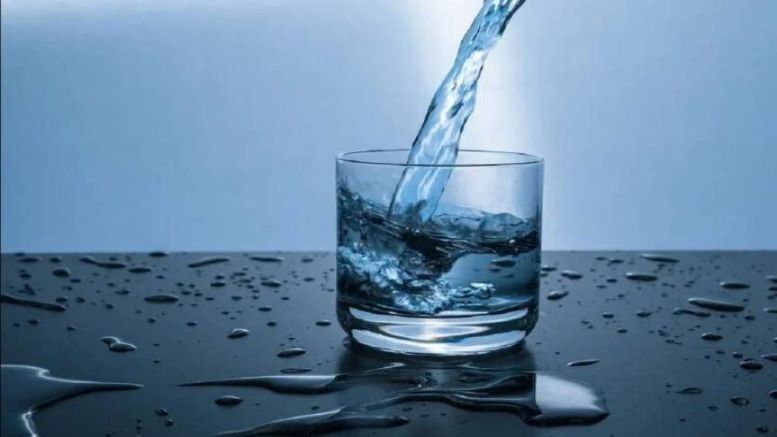 After the cases of spitting on roti by Muslim cooks in Meerut and Modinagar were reported recently, now a case of spitting in water by a barber in Kakod of Bulandshahr, UP, has come to light. On receiving the complaint, the police have registered a case against the accused and started an investigation. The incident came to light on 25 March after a medical store owner complained to the police.

Komal Singh, a resident of village Chowki Khwajapur, had informed the police that his medical store is located on Rabupura Road in Jhajjar village. Raja’s barbershop is situated right across the road from their medical store. Every day a water camper arrives at his shop from which he serves water to the customers visiting his barbershop.

Since the last 2-3 days, Komal and others saw that the barber was spitting in the water camper and also puts scraped hair into the tanker from which he serves water to his customers. They were appalled by this inhuman act of the barber.

Inspector Yogendra Malik said that a case has been filed and investigations into the allegations against the accused have been started.