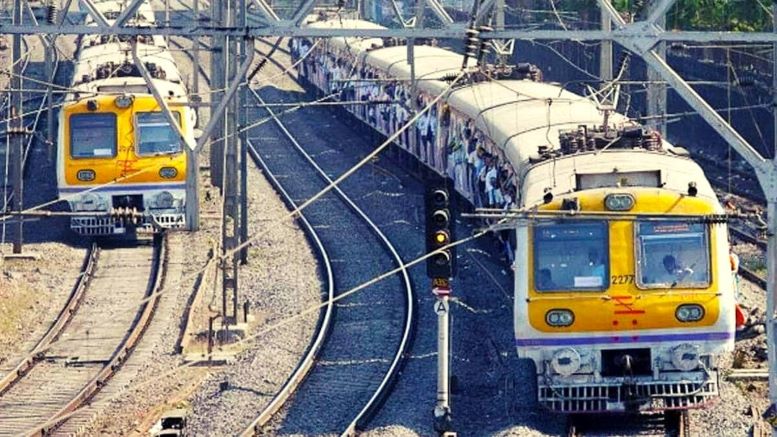 On Monday, The Mumbai Police arrested Anwar Ali Shaikh on the charges of murdering his wife, Poonam Chavan based on the eyewitness account of a fellow passenger. Shaikh is accused of allegedly letting go of his 37-year-old wife while she was pivoting around the support poles at the entrance to the railway coach, resulting in her death.

According to the Times Of India (TOI) report, the police have issued a statement saying that the couple had got married only a month ago and the motive for the alleged murder is not clear. Shaikh and Chavan were residing in a chawl at Mankhurd with her three-year-old daughter from a previous marriage. The couple did not have a permanent job but Shaikh worked as a driver now and then. As per the police, the couple had resorted to begging during the lockdown to make a living.

The TOI report further says that on Monday, the couple along with the child were traveling in a Panvel-bound local. Around 3.20 pm, when the train was between Chembur and Govandi stations, Chavan began spinning around the vertical rod. A co-traveler Sangeeta Bhalerao who was headed home spotted this and was concerned about the goings-on since it was dangerous since the train was in motion.

Chavan happened to lean out at one point in time but her husband who was holding her suddenly let go of his grip and she landed on the tracks. Bhalerao informed the on-duty policeman at the next stop Govandi station. Police then arrested Shaikh and brought him to the Wadala GRP post.

Chavan’s body was recovered from the tracks. The police officer said that “there are no cameras on the tracks between the two stations so we have only the eyewitness account to bank on. We are trying to track down Chavan’s relatives to inquire if her husband had been harassing her. The child has been handed over to Chavan’s stepmother”.