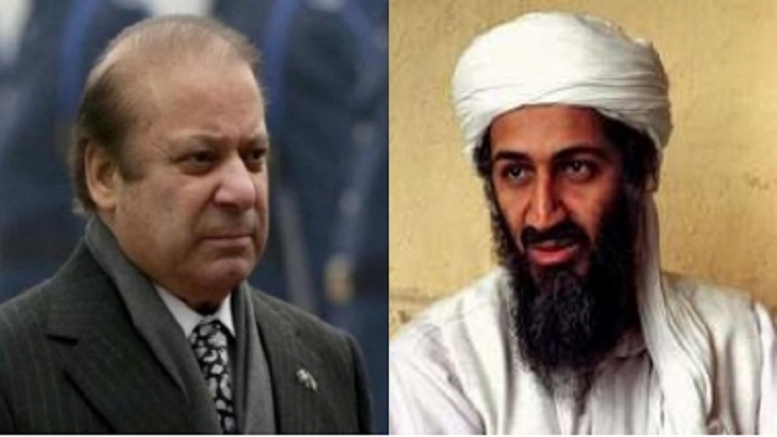 “Yes, he (Osama Bin Laden) supported Mian Nawaz Sharif at one time. However, that is a complicated story. He (Osama) used to extend financial assistance (to Nawaz Sharif,” she said in an interview with a private television channel Geo TV.

The News, Pakistan reported that Hussain, also an ex-cabinet member in Nawaz Sharif’s government, recalled that at one time bin Laden was popular and liked by everyone including the Americans, but at a later stage, he was treated as a stranger.

She said she was appointed as an ambassador during the first premiership of Nawaz Sharif, after she lost the election, the report said. She said during her stint as envoy to the US, most of her communication used to be with President Ghulam Ishaq Khan.

Khan had tasked her to keep the American engaged in talks till Pakistan completes its nuclear programme in 18 months.

She said the US administration including diplomats, senators and congressmen used to advise Pakistan against execution of nuclear programme, the report said.

As the nuclear programme was under the purview of the President, she said, most of her conversation used to be with him, not the Prime Minister. This is also because President Ghulam Ishaq Khan did not trust anyone, as per the report.

Asked whether being a Prime Minister, Nawaz Sharif did not felt bad for bypassing him and directly communicating with the president, she said, “he never expressed it”.