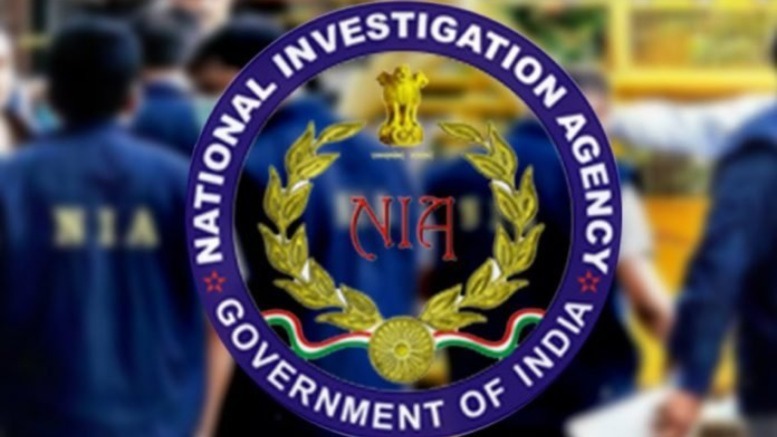 The National Investigation Agency (NIA) on Monday was carrying out raids at around 50 locations in different parts of the National Capital Region (NCR), Punjab, Haryana and Rajasthan in connection with the activities of terrorists and gangsters.

The raids underway were also in connection with the killing of Punjabi singer Sidhu Moosewala, sources told IANS.

It is learnt that search operations in Punjab were going on at least 25 locations.