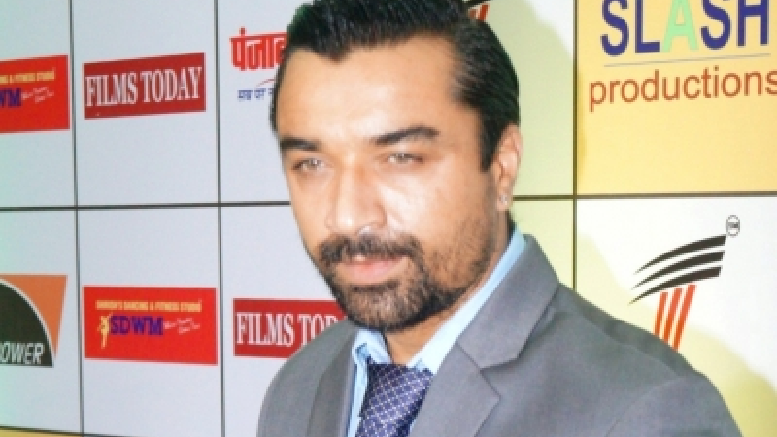 Soon after he arrived from Jaipur and landed at the Mumbai Airport on Tuesday, he was detained for questioning by the NCB Mumbai Zonal Unit and placed under arrest early the next day.

According to NCB Zonal Director Sameer Wankhede, the actor’s name emerged during the interrogation of a notorious drug peddler Shadab Shaikh alias Batata, who was nabbed last Thursday from the western suburbs.

After detention, Khan was grilled for several hours at the NCB offices and later placed under arrest for his alleged role in the crime and links with the drug mafia.

Shortly before he was taken to the NCB office, Khan — who has worked in several films and participated in TV reality shows like Bigg Boss — claimed he was not detained and had voluntarily come to meet the officers.

A team also raided locations in Andheri west in connection with the case, the NCB officer added.

The NCB has arrested nearly 36 drug peddlers till date as it unravels the drug angle in Bollywood arising out of the death of actor Sushant Singh Rajput, who was found dead under mysterious circumstances on June 14, 2020.

Bilkis and her husband Afzal, a suspected CPM associate, arrested for possession of 2 kg MDMA and other drugs: Kannur, Kerala