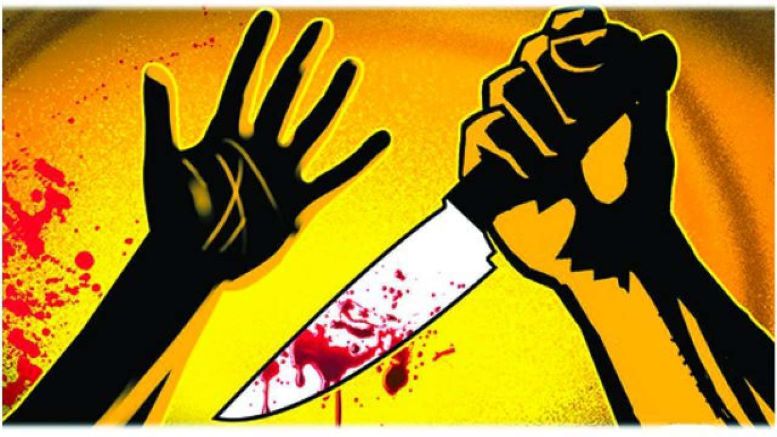 In shocking incident in Uttar Pradesh’s Bulandshahr, a man allegedly hired his neighbour to kill his seven-year-old daughter to frame his wife for the child’s murder after she refused to accept the triple talaq he gave her.

The victim, Saba, was found lying in a pool of blood with her throat slit in Bulandshahr on September 19. Her father, Muzammil Shamad, who runs a cab service in Delhi, has now been arrested along with their neighbour, Amir and uncle Mudassir Shamad.

The arrests were made on a complaint by her mother, Shabnam. The three accused have been booked for murder and criminal conspiracy among other sections of the Indian Penal Code.

According to Shabnam, she had married Shamad in 2010 and he had given her triple talaq in 2014. “He gave me the talaq in my absence, rendering it invalid. He remarried the following year and has been trying to make me leave my house. He even tried to throw acid on me in 2018, but failed,” she told the police.

Superintendent of Police (SP) Bulandshahr, Santosh Kumar Singh, said, “During investigation, we found that Saba was held by her uncle Mudassir who attacked her with a hammer while Amir slit her throat. The two had entered the house through the backyard.”

The girl’s father stayed back in Delhi to ward off suspicion, said the SP. Shamad paid Amir Rs 8,000 and free liquor for two days for ensuring a clean deal.

“The accused had met his brother and neighbour earlier this month and wanted to frame Shabnam for the killing of their daughter,” the SP said. The police have recovered Amir’s clothes, soaked with the victim’s blood, from a nearby field.

The SP confirmed that Shabnam had filed a complaint about the attempted acid attack in 2018, but admitted that no action was taken against the husband due to ‘lack of evidence’. Her son had also died under mysterious circumstances two years ago.

It must be noted that the practice of instant triple talaq, which allowed any Muslim man to legally divorce his wife by uttering the word talaq (the Arabic word for “divorce”) three times in one sitting through oral, written or, more recently, electronic form, was deemed unconstitutional by Supreme Court in 2017 by a majority of 3:2. The two dissenting judges – Chief Justice J S Khehar and Justice S Abdul Nazeer – held that the apex court can’t interfere in personal laws, which enjoy the status of ‘fundamental rights’ under the Constitution. “Religion is a matter of faith, and not of logic. It is not open to a court to accept an egalitarian approach, over a practice which constitutes an integral part of religion,” they opined.

Instant triple talaq (aka talaq-e-biddah) was already banned in 22 Muslim-majority countries, including Pakistan and Bangladesh, but it took the secular Indian state 70 years to work up the courage to ban it.

However, the judgement did not ban other forms of Muslim divorce that favour men, only the instant kind. So Muslim men can still pronounce talaq in two other ways:

Talaq-e-Ahsan: husband must pronounce divorce in a single sentence when the wife is in a state of ‘purity’, that is, not menstruating. The wife has to observe a waiting period i.e. iddat – three monthly courses for menstruating women and in case of pregnant women, till the time of delivery. If the couple fail to resume intimacy and reconcile during iddat, the divorce becomes final.

The husband is obligated to financially support the divorced wife only until the end of the iddat (waiting period) or the delivery of her child, if she is pregnant. A divorced woman cannot remarry her divorced husband unless she first married another man, a practice called nikah halala. Sometimes, maulvis (Islamic clerics) force divorced women (exhibit A, exhibit B) to have such a ‘temporary marriage’ with them if they want to get back with their ex-husbands.

All India Muslim Personal Law Board (AIMPLB) – whose members include heads of influential seminaries like Deoband and politicians like UK-educated Asaduddin Owaisi – told the SC that if instant triple talaq is discontinued, a Muslim man could ‘murder or burn his wife alive to get rid of her’. AIMPLB was represented by top Lutyen’s lawyer and veteran Congress leader Kapil Sibal in court.

If the Indian Republic had devoted even a fraction of the time it has spent on ‘reforming’ the majority Hindus and in quota politics, on uplifting and empowering Muslim women, Muslim society would be far better assimilated and integrated than it is today. Instead, our state and its institutions have continued appeasing the very same fanatical and regressive organizations which played a major role in the partition, and which have been allowed to exercise absolute control of the Muslim mind till date.