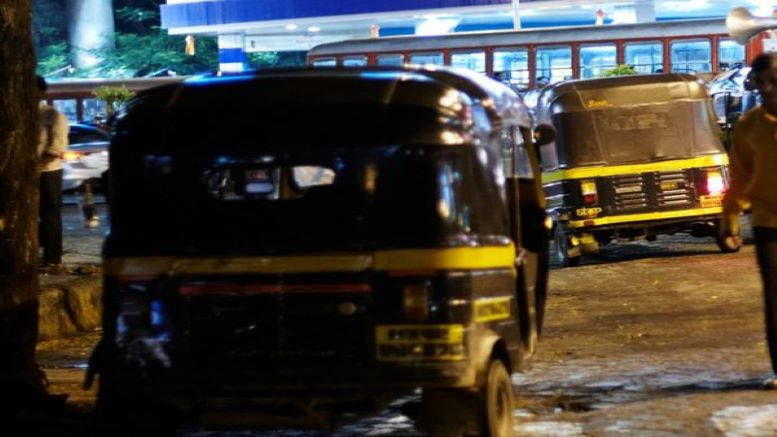 The incident took place on Saturday morning, according to the Times Now report when the victim was taking her young child in a rickshaw to YCM (Yashwantao Chavan Memorial) Hospital for treatment. The name of the arrested 30-year-old accused is Soheb Iqbal Qureshi.

At that time, the woman noticed that the person sitting in the rickshaw was looking at her and doing obscene acts. As soon as the rickshaw reached the YCM hospital, the woman got out of the rickshaw and went to the police station on the hospital premises to report the incident.

She narrated her disturbing ordeal to the cops. Police immediately arrested the accused Soheb Iqbal Qureshi. A police officer has been quoted by Times of India as saying “After getting down from the autorickshaw, the woman immediately alerted the policemen at the police chowki on the premises of the hospital. The suspect Soheb Qureshi was taken into custody with the help of locals.”