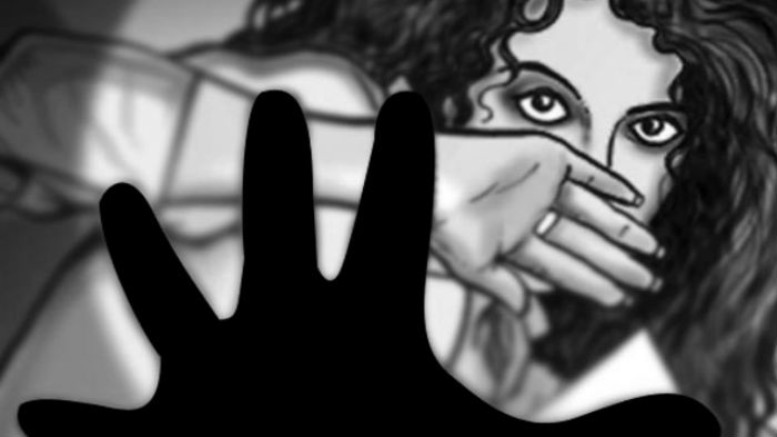 The Lucknow police have rescued a 22-year-old woman who was held captive for the past six years and raped repeatedly.

The woman, who hails from Madhya Pradesh, has a two-year-old child.

The police suspect that more girls could have been held captive by the accused Manish Pratap.

Deputy Commissioner of Police (DCP), west zone, Somen Barma said that details began to tumble out after Manish was arrested by the Aminabad police on February 11 for running a fake marksheet gang.

The officer said that after his arrest the police came across the 22-year-old woman survivor.

A woman gazetted officer was asked to talk to the girl who narrated the terror, pain and agony she underwent while she was held captive by Manish.

“The girl alleged that she was taken from her home in Madhya Pradesh by Manish on the pretext of providing good education to her.

In 2015, she was brought to Lucknow and was subjected to torture. She claimed that she was raped several times.

A CCTV camera was also installed in washroom to blackmail the girl,” she told the officer.

The DCP said that the girl could muster courage to speak against Manish only when she was convinced that Manish had been arrested and he could no longer do any harm to her.

“We are in touch with the girl’s family. Her statements would be recorded in front of a magistrate,” he said and added that she had also told the police that several girls like her were exploited by the miscreant.

An FIR under charges of rape and the Protection of Children from Sexual Offences Act, 2012 has been lodged against Manish.