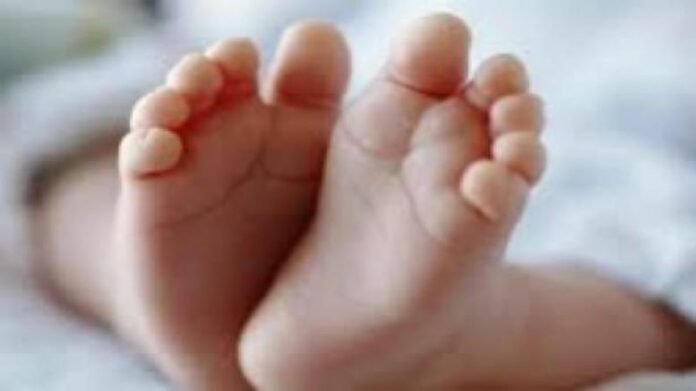 A shocking case of a minor Hindu girl eloping with a Muslim man who is alleged to have repeatedly raped her and forced her to convert to Islam has been reported by Swarajya Mag. A case had been filed by the victim’s family in July this year against the man for impregnating the 15-year-old.

As per the family’s complaint, the accused repeatedly raped the victim under the pretext of marrying her. The accused Mohammad Shehzad and six other members of his family were booked under section 376DA (gang rape of a minor) of IPC among others, sections of Protection of Children from Sexual Offences (POCSO) Act, and Prohibition of Unlawful Religious Conversion Ordinance, 2020. Additionally, the Scheduled Castes Prevention of Atrocities Act has also been invoked since the victim belongs to the Valmiki community.

Following the filing of FIR at western UP’s Baghpat police station on July 17, Shehzad, his father Haroon, and his mother Gulafsha were taken into custody by the police the next day. The girl was reportedly seven months pregnant at that time.

The girl has informed an activist that she had been in a relationship with the accused since she was 12 years old. She further said that she later came to know about him being married with a child but he had promised to ‘give’ his wife to his younger brother and marry the victim. He also asked the minor girl to keep quiet about their relationship as well as her pregnancy when she informed him about it in January.

Swarajya Mag’s Swati Goel Sharma learned from the girl’s family members that the girl was taken away from the nursing home, where she gave birth to a girl child in September, by the accused and his family. Her uncle informed Sharma that the victim went away willingly with them taking the baby along.

The accused resided less than a kilometer away and his house has reportedly been locked. She was raised by her uncle Satish after her mother died and her father moved to Delhi to remarry.

According to Satish, the accused and his parents are still in prison but this hasn’t been confirmed by the Baghpat Circle Officer. The police also informed that they are unaware as to whether the accused have got bail. The police officer isn’t aware of the note or the girl’s whereabouts.

“Satish told this correspondent that before going, the girl had left a written note at the Baghpat Police Station that she was going with Shehzad’s family willingly. Although I am very hurt that despite all my efforts, my daughter chose to go with him [Shehzad], I am still concerned for her. Very much so, he said” says the Swarajya report.

Satish also believes that his minor daughter had been brainwashed by the accused who somehow made her believe that he would ‘give’ his wife to his younger brother and get married to the victim. “Is this even possible? Can a man who is willing to leave his first wife be trusted for a relationship? Perhaps I had pampered her so much that she failed to see through men,” Satish has been quoted as saying.

Satish also fears that the accused and his family would use the girl for an out-of-court settlement. In the meanwhile, National Child Commission chairman Priyank Kanoongo has promised to look into the case while questioning the role of the police. He highlighted that since the girl was a minor at the time of ‘rape’ and childbirth, the government would take up their responsibility.

The aforementioned report says “He said that police should immediately locate the girl and produce her before the child welfare committee concerned. Kanoongo said the accused’s family is likely to threaten the girl against testifying to allegations made in the FIR as she is a witness in the POCSO case”.

Cases of grooming are being increasingly reported from across the country despite which the mainstream media and the left-liberal brigade refuses to acknowledge the same.