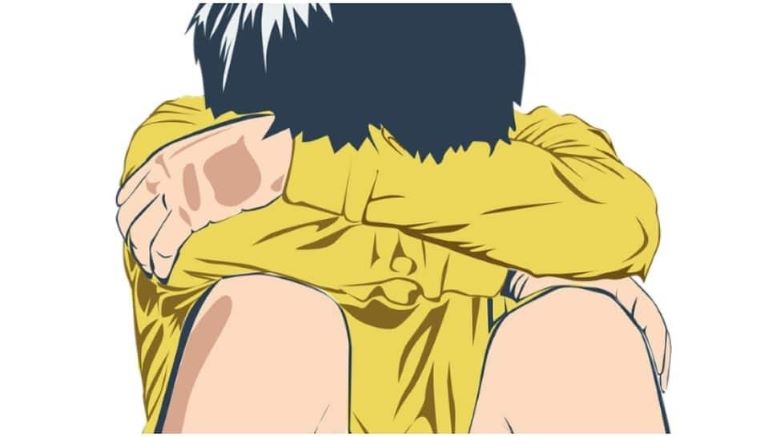 A judge is among three persons who have been booked on allegations of gangraping a 14-year-old minor boy in the Bharatpur district in Rajasthan. As per reports, the judge identified as Jitendra Singh Goliya has been suspended with immediate effect pending a preliminary inquiry. Additionally, an anti-corruption bureau officer has also been suspended for threatening the minor.

A Zee News report in the matter says:

The boy’s mother in her complaint alleged that the judge, who handles cases related to the Anti-Corruption Bureau (ACB), and two other persons, had been sexually assaulting her son by intoxicating him with some narcotic substance for the past one month.

Judge Goliya and the two other accused threatened him of dire consequences if he spoke about his ordeal, she alleged in her complaint. The other accused were identified as Anshul Soni, the judge’s stenographer, and Rahul Katara, another staff of the judge.

“On the basis of the complaint, an FIR has been registered against Judge Jitendra Goliya and two others for rape and other charges under sections of POCSO Act. The investigation of the case has been handed over to a senior officer,” Mathura Gate SHO Ram Nath said.

The victim’s family members also alleged that ACB Circle Officer Parmeshwar Lal Yadav, along with Soni and Katara, threatened to kill the boy, police said. Yadav has been suspended after the incident. The judge befriended the boy at the District Club Company Bagh where he used to go to play tennis, they said.