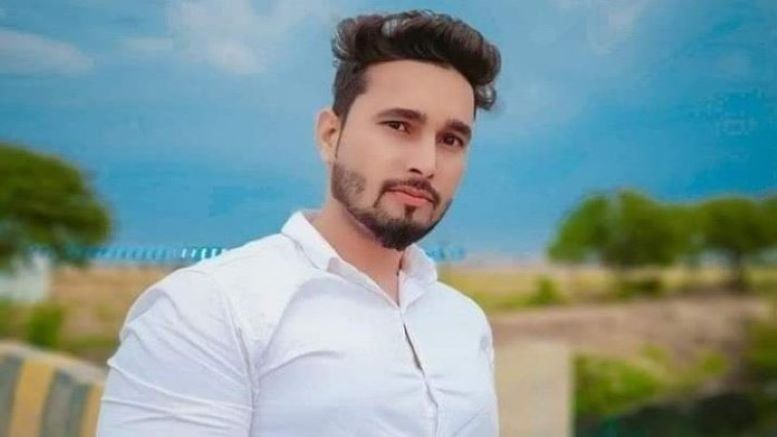 Haryana police have ruled out any communal angle in the murder of Asif from Mewat who was the aide of a BSP (Bahujan Samaj Party) leader. Reports stated that Asif was supposedly attacked and beaten to death by a group of people when he was coming back from his sister’s home with two of his cousins.

Soon after the incident, attempts were made to communalize the case as media houses began claiming that Asif was beaten to death for refusing to chant Jai Shri Ram. One of the media houses making such a claim was the Kerala-based portal Maktoob Media. The portal said Asif was ‘forced to chant Jai Shri Ram’ and referred to the religious slogan as ‘warcry of Hindu nationalist militants’.

Contrary to liberal media’s communal narrative, even one of the witnesses issued a statement to OpIndia where he said that the attackers were known to them. The witness didn’t make any reference to the crime being communal. Haryana police have also corroborated the fact and said that there is no communal angle in this case. The police said that two cases have been registered against Asif and five against Pradeep who is the main accused in the Asif murder case.

As per available information, Asif is said to be a close aide of BSP leader from Sohna, Javed Ahmed, and is also related to Nuh Congress MLA Chaudhary Aftab Ahmed. Pradeep is believed to local BJP leader Bhalla’s close aide and the latter is closely associated with BJP’s Sohna MLA Kanwar Sanjay Singh.

“In the village, there are two caste-based groups, one of Zakir caste led by Asif and other of Gurjar caste led by Pradeep. Each has 15-20 members each. About 20 days back, Asif’s group had beaten up members of Pradeep’s group, and to avenge the same, Pradeep’s group attacked Asif” said the report by OpIndia.

Even locals have attested to the fact that the crime is in no way communal. Speaking on condition of anonymity as he feared for his life, a local said that Asif had earlier captured the video of a schoolgirl and was blackmailing her on its basis. Following this, a group of men had warned him to refrain from indulging in such acts. The Mewat resident further said that it was a mutual fight between both groups which each attacking the other.

The Khan Market Gang (Lutyens Media) has a sinister agenda of communalizing every issue to peddle their narrative of “minorities under threat in Modi regime”. The same media has turned a blind eye to the massive post-poll violence in Bengal only because the victims happen to be Hindus.

As always media coverage of crimes is dictated by its agenda and propaganda. The Lutyens gang sits comfortably in its AC rooms and peddles its narrative by giving fake communal color to crimes. As the local Mewat resident said in the video above, media persons should travel to Mewat before putting out unsubstantiated stories for their own propaganda. Is it too much to ask of the Lutyens media?