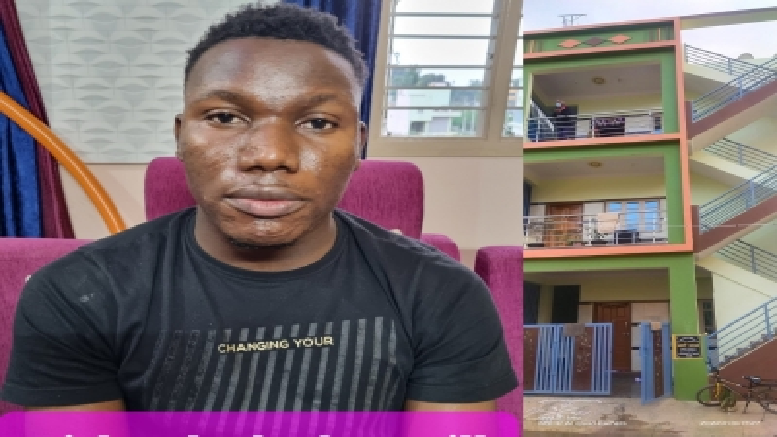 The anti-narcotics wing of the Karnataka Central Crime Branch has arrested a Nigerian national who used to prepare synthetic drugs in a pressure cooker in his kitchen and peddle them in domestic and international markets.

Cocaine, MDMA and chemical substances worth Rs 50 lakh have been seized from his possession by the police team, who will be awarded Rs 70,000 for the catch, Bengaluru Police Commissioner Kamal Pant said.

The arrested person has been identified as Richards. The police have launched a hunt for another accused foreign national. The accused persons ran their racket from the Soladevanahalli police station limits on the outskirts of Bengaluru.

They procured raw materials for preparing drugs from Mumbai, Delhi and also from foreign countries. They prepared MDMA crystals on a pressure cooker in their kitchen.

Once ready, they sent the drugs to clients in reputed colleges through peddlers besides smuggling them to foreign countries. Further probe is on to find out how they managed to procure the drugs, mainly cocaine, from abroad.

The accused came to Bengaluru in 2019 on a business Visa. The police have recovered 900 gm of cocaine, 50 gm of MDMA crystals, 580 gm of Sodium Hydroxide crystals worth Rs 50 lakh from Richards’ possession.