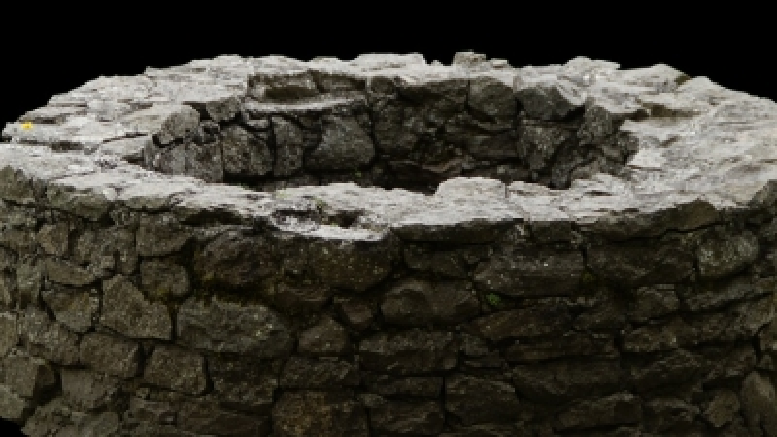 In a ghastly incident, a man in Kerala’s Malappuram on Thursday killed his wife and two children in a blast before committing suicide.

The incident occurred in Perinthalmanna area of the district.

The man, identified as Mohammed, had come from Kasargode in the morning and went in a three-wheeler to the house where his wife was staying. There, he called her and their two children to sit in the vehicle, and as they did, set it afire.

The three-wheeler, which allegedly had some explosive material concealed, blew up, killing the woman and one child on the spot, while the other child suffered burns and was rushed to hopsital.

Following his crime, Mohammad jumped into the well and died.