Kerala Govt files appeal against quashing of probe against ED 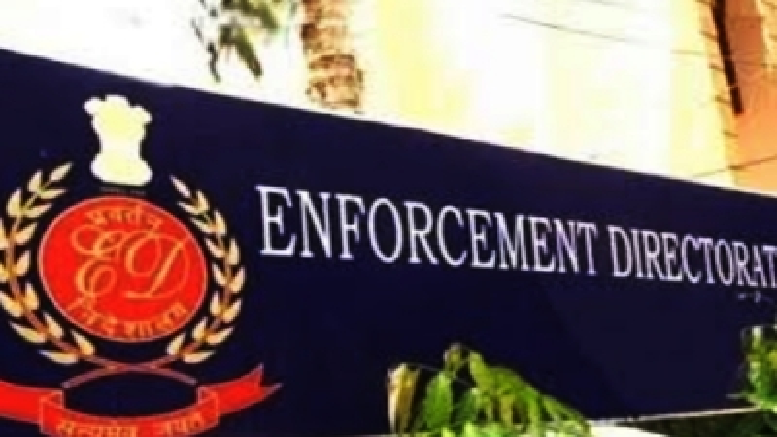 The Kerala government on Wednesday filed an appeal before a division bench of the High Court seeking cancellation of a single bench order in April this year, that quashed an FIR registered by the state crime branch against the enforcement directorate (ED).

The contention of the government was that it was not right for the single bench to do that as it was against the law.

The Crime Branch had registered an FIR against ED officials probing the Kerala gold smuggling case, that the prime accused in the case Swapna Suresh was forced to give false statements, and implicate chief minister Pinarayi Vijayan in the case.

The FIR was filed based on a report by the crime branch team, which probed the leak of an audio clip, that purportedly belonged to Swapna Suresh.

Following the registration of the FIR, the ED approached the Kerala High Court seeking the FIR to be quashed and the single bench did the same.

The court then however directed the crime branch to hand over all case-related documents to the trial court.