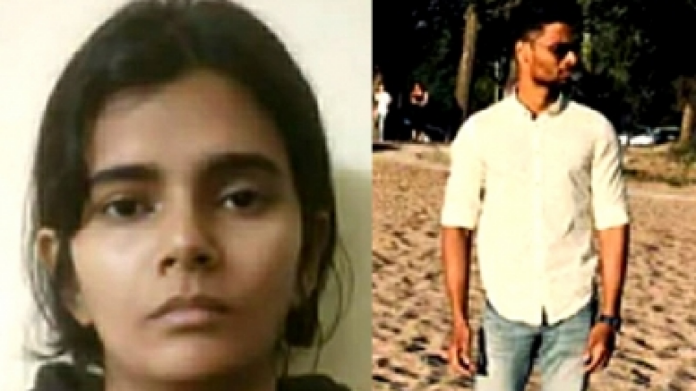 The doctor murder case in Karnataka has taken a new twist with the police investigations revealing that the now-deceased had released private photos of his live-in partner on learning about her affair with another person, police said on Monday.

According to police, the accused 27-year-old architect Pratibha had developed an affair with co-accused Susheel, even after agreeing to marry Dr Vikas. The doctor found out about her affair which led to a fight.

Both Vikas and Pratibha’s families fought over the issue. Following this, Vikas was fatally assaulted by the woman and her friends on September 10 and succumbed to his injuries September 18.

The incident had taken place in the limits of Begur police station of Bengaluru. Vikas’s family had lodged a complaint with police in this regard.

Recently, Karnataka police had cracked the case of the Chennai-based doctor. Preliminary investigations revealed that the young doctor was killed by Pratibha for allegedly releasing hers and her mother’s private videos on social media.

The police had arrested Pratibha, a resident of Mico Layout, her friends Susheel (25) Gowtham (27) and Surya (26) in connection with the case. Pratibha even tried to fix her friends after the incident claiming that she had never assaulted Dr Vikas. However, police found that she is the main conspirator in the case.

Dr Vikas and accused Pratibha hailed from Chennai. They got introduced to each other through social media two years ago. They fell in love and announced it to their families.

On getting the consent, they fixed their marriage for next year in November. Dr Vikas had completed his medicine course in the Ukraine and practiced in Chennai. He had come to Bengaluru for coaching regarding pursuing his course further for six months. Pratibha and him had started living together since then, police said.

Further investigation is on.