Hindu man lynched over suspicion of ‘cattle theft’ in Muslim-dominated Seemanchal, where are ‘lynchistan’ protesters? 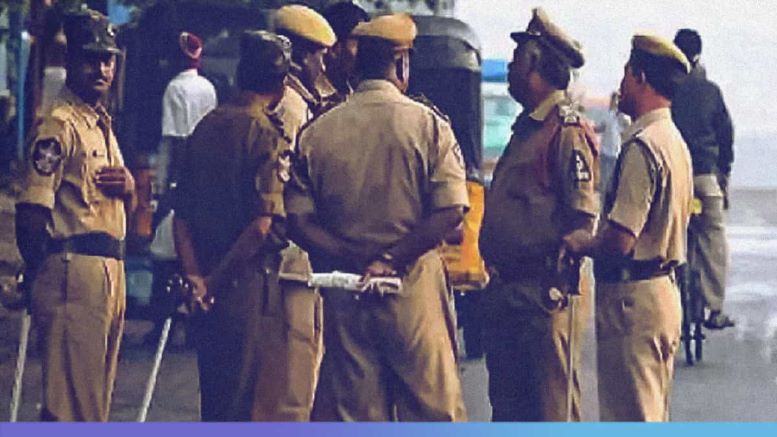 A Hindu man was lynched to death while two others have been badly injured with their eyes having been damaged in the Muslim-dominated Seemanchal in Bihar. The incident took place on Thursday in Kadgama Village that falls under Purnia district’s Shrinagar police station.

Police have issued a statement saying that the locals put forward allegations of the three attempting to steal two buffaloes while being in an inebriated state. They were caught and brutally assaulted by the locals. In the lynching, one person died on the spot while two others who received serious injuries were rescued with difficulty by the police who admitted them to the hospital.

Shyam Dev Yadav of Araria was lynched to death and the injured have been identified as Kailash Sah of Araria and Manoj Yadav of Purnia whose eyes have been badly damaged. According to hospital staff, one of the injured has received such serious injuries to his eyes that he risks losing his eyesight. Station House Officer (SHO) Santosh Kumar Jha said that the culprits have been identified and would be arrested shortly.

Seemanchal is a Muslim-majority area where Owaisi’s AIMIM won all its five seats in the recently concluded Bihar elections. That is probably the reason why ‘lynchistan’ activists are maintaining a pin drop silence. For this cabal, a Hindu man losing his life or another man at risk of losing eyesight over mere suspicion of theft is acceptable because they decide the worthiness of a person’s life based on his religion.

The same activists would stand up for known cattle smugglers even if the theft is proved provided the smuggler belongs to the minority community. Recall the outrage and constant media coverage afforded to Tabrez Ansari who was caught red-handed along with two of his accomplices attempting to rob a house.

Not only did the cabal go overboard trying to present Bharat as ‘lynchistan’ but even painted the majority community as a murderous blood-thirsty group out to get the minorities.

Hindupost had earlier pointed out how the media coverage differs depending on the religion of the victim and perpetrator.

In contrast, Hindu victims are often ignored by both the media and the activists especially if the perpetrators are Islamists and the cabal has no stick to beat the Hindus with. It is not difficult to see how the cat conveniently catches their tongue when such instances as the one in Seemanchal comes to the fore.