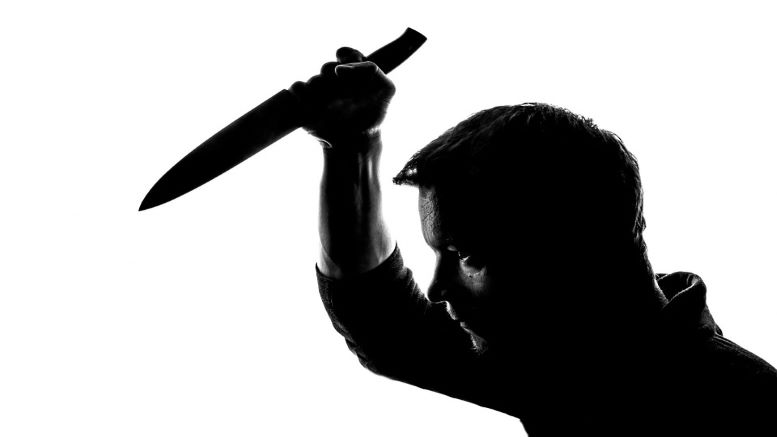 A Hindu Dalit girl residing in Bhusua was attacked by Hajrat Khan residing in the same village for refusing his marriage proposal. Khan hit the girl on the head with a sharp object. The girl has been admitted to the main hospital in Garhwa and continues to be in critical condition as per reports. The news came to light when her father working in the police department lodged a complaint with the local police station.

Seizing the opportunity, Khan forcibly entered the house and dealt several blows on the girl’s head. Painting work was going on at their residence and her brother informed the painters about the incident on seeing his sister lying in a pool of blood. The workers then rushed her to the Majhiaon Referral Hospital where the doctors referred her to the Garhwa hospital due to her critical condition.

Majhiaon police station in-charge Sudhanshu Kumar stated that they have recorded the girl’s statement. An FIR (First Information Report) will be filed on the basis of the statement before initiating action against the accused. Issuing a statement in this regard, the police said that Hajrat Khan, son of Farid Khan, was pressurizing the girl to marry him. When she turned down his proposal he attacked the girl with a sharp weapon and grievously injured.