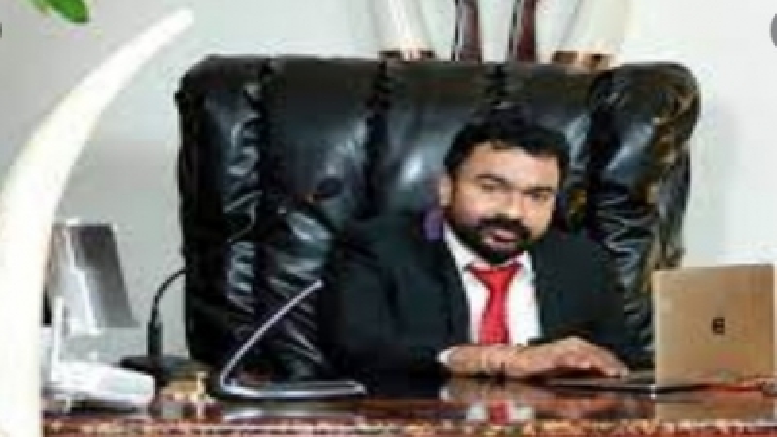 The Kerala Police has been at the receiving end each time the case of fake antique dealer Monson Mavunkal comes up in the High Court and on Thursday, it was no different, with both the Director General of Prosecution and also the Crime Branch, presently probing the case, facing a dressing down

The court was hearing a petition filed by Mavunkal’s driver Ajith, who said that he is being haunted by the probe police team and the court lost its cool when the Director General of Prosecution, appearing for the police, wanted the court to close the case.

Asked why the government is trying to protect Mavunkal, it said the government is crossing all limits in this case and then turned its ire towards the Crime Branch, noting that what should be actually done is to penalise the police official.

The court did not close the case of the driver and posted it for further hearing.

The last time the case came up, the court said “this case cannot be seen as a joke”.

Ever since the pictures of then state police chief Loknath Behra and serving ADG of Police Manoj Abraham visiting the much-hyped museum of Mavunkal surfaced, the court has been very angry and has time and again taken on the police.

Incidentally the Enforcement Directorate (ED), which has also started probing the case, has said the best bet to unravel this case would be to order a CBI probe.

Meanwhile after the news surfaced of the court going hammer and tongs in the case, the Kerala Police on Thursday afternoon suspended Circle Inspector of Police, Sreekumar who was an alleged close aide of Mavunkal.

Mavunkal, by now has become a household name on account of his fake antique collections and his arrest by the Crime Branch from his home-cum-museum in the last week of September after victims approached Chief Minister Pinarayi Vijayan, complaining that they were swindled of Rs 10 crore by this “master fraud” who managed to even take the top Kerala Police officials for a ride.

Mavunkal sought to impress his high-profile guests by showcasing antiques in his collection which he claimed included the “staff of Moses” and “two of the 30 silver coins that were taken by Judas to cheat Jesus Christ”.

Police said that he had showcased these “rare” items — a throne said to be used by Tipu Sultan, as well as a huge collection of old Qurans, Bibles (Old Testament and New Testament), and old handwritten copies of Bhagavad Gita.

Mavunkal used to bring several VIPs to his palatial residence, a part of which was converted into museum to house his ‘precious’ antiques.