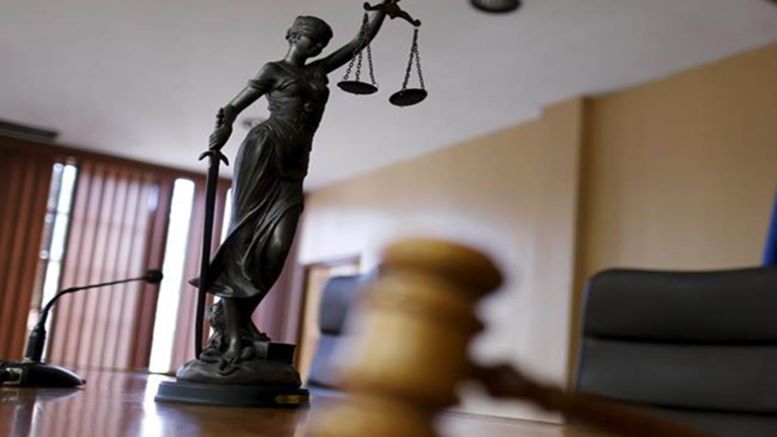 A petition moved in the High Court has alleged that the Punjab police and the Enforcement Directorate (ED) are not taking any action against an internationally connected drug cartel and gangsters who have a nexus with 8 top Punjab police officers. They have jointly floated shell companies and raised 25 illegal colonies in Punjab, investing their black money to the tune of Rs 1, 200 crores, the petition filed by one Vasu Pathak of Sultanpur Lodhi alleges.

All those impleaded as parties have been directed by the Punjab and Haryana High Court to explain their position with regard to issues raised by the petitioner. The case will be taken up for further hearing on August 25.

Jawara was arrested by US police undercover agents in 2009 when he went there to purchase a large quantity of heroin and was carrying $12 million. He remained in jail for 10 years.

The alleged details of the financial transactions of the police officers, gangsters, and drug traffickers found recorded in a pen drive of Jeeta Maur have been brought to the notice of the Punjab and Haryana High Court.

This pen drive was handed over to Charan Singh, an ex-partner of Maur in his real estate business, by ASI Manish Kumar and ASI Jagdish Kumar who were attached to Maur for his security on the orders of “friendly” police officers. Charan Singh fell out with Maur as he was cheated of about Rs 50 crores. He was brutally attacked on January 7, 2016, allegedly by gangsters Kamaljit Gaggu and Puneet Lakhan Pal, who remain at large.

Vasu Pathak has named 14 gangsters who invested their extortion money in the 25 real estate companies floated by Jeeta Maur which include Bholu Hawaliyar, Rana Behlaro, Kalu Sarki, Sonu Kangalaro, and Harpreet Singh Shahpuria, besides 9 others.

The modus operandi of Jeeta Maur is to send money earned from his flourishing drug business and that which is collected from police officers and gangsters to Canada. A Jalandhar-based hawala operator Anil Kumar Billa alias Billa Pal, who has been killed, used to do the dirty job. The money then was sent back to India in his NRI bank accounts in various banks in Kapurthala and Jalandhar districts.

The hawala operator was shot dead by gangsters Raja Pahari and Gurcharan Sweety after a dispute arose between him and Maur over Rs 5 crore. He was killed on June 3, 2016, in front of the Ramada hotel, in Jalandhar.

ED has informed the High Court that Jeeta Maur received Rs 27 crores in his 53 NRI accounts within 7 months. The suspect was summoned many times to join the investigation and explain the source of the money but he did not appear before the investigating officer (IO) Sanjeev Kumar.

The Special Task Force on the information provided by Vasu Pathak arrested Jeeta Maur on February 9, 2022, under Narcotics Drugs and Psychotropic Substances (NDPS) Act, and recovered heroin from his residence. ASI Manish Kumar and ASI Jagdish Kumar have been named as co-accused in the case.

However, Maur managed to come out on bail as the police did not present the challan within a stipulated period of 60 days.

Apart from the murder of Billa Pal, the petition also states that the murders of Balkar Mantri a resident of Kala Sanghia village in Kapurthala tehsil in June 2021, a month before he was to depose in court against a drug dealer, and Saroj Dhir, an aged lady of Sultanpur Lodhi, in 2021 from whom Jeeta Maur purchased a piece of land for Rs 1 crore needed to thoroughly probed. Maur had issued the lady two cheques at the time of registration of land in his name but immediately thereafter instructed the bank to stop payment. Before anything could be done the lady was murdered.

The role of a former Congress MLA too has been sought to be probed. A plot measuring 8 kanals in Bein Enclave which was earlier in the name of Rajinder Kaur wife of Jeeta Maur was clandestinely transferred in his name. The MLA has been allegedly sheltering the illegal activities of Jeeta Maur and his coterie.