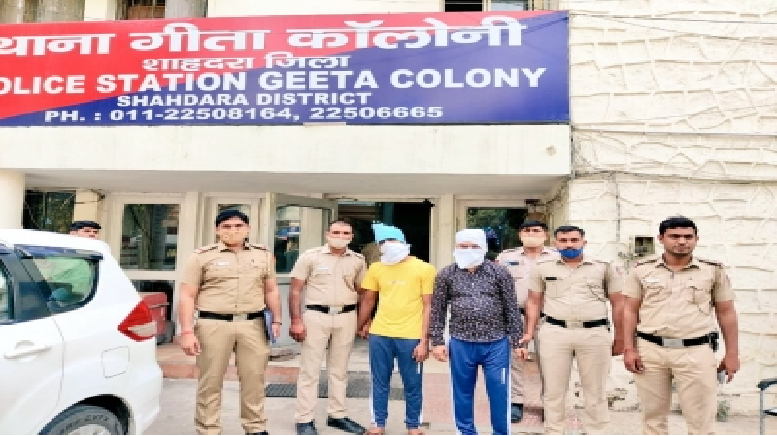 The two robbers, who shot dead a Nepali woman in Timarpur and targeted two women who were out for jogging in Rohini last week, were arrested on Sunday, police said.

Sameer and Faizan were arrested in a joint operation by personnel from the North, South and Rohini districts.

“On the same day, at around 6.45am, a woman of Nepali origin in Aruna Nagar in Timarpur was shot dead by two motorcycle-borne assailants and in this regard, a case under Sections 302 of the IPC and 27 of the Arms Act was registered at Timarpur police station and investigation taken up,” DCP, North Delhi, Anto Alphonse, said.

The police team was able to trace the two accused from Vikas Chowk, Kashmere Gate ISBT, Shantivan Chowk, Outer Ring Road, Sarai Kale Khan road, up to Akshardham. In the process, the teams checked around 100 cameras along the 25km stretch.

“A team from South district finally tracked them to their rented flat at West Laxmi Market, Geeta Colony and apprehended them,” the DCP said.