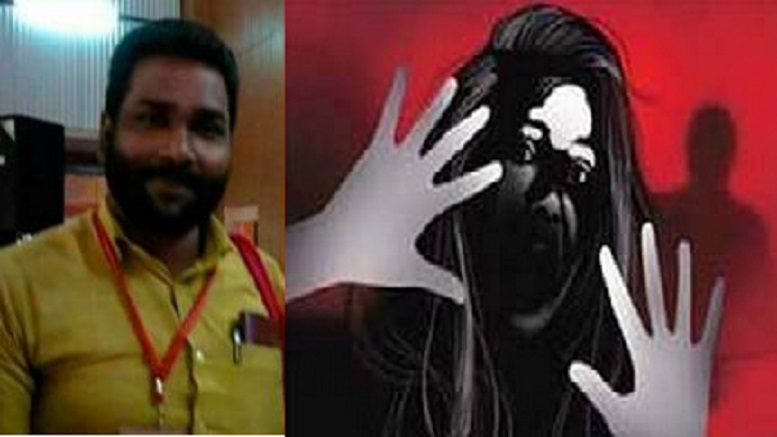 Kerala Police arrested a Communist Party of India (Marxist) (CPM) member Chumathra Elimannil Saji (39) after he and others circulated nude videos of a lady comrade and tried to extort money. There are 12 accused in the case including  Democratic Youth Federation of India (DYFI) leader Nasar and CPI(M) branch secretary CC Sajimon, and all except Saji are absconding. Interestingly, the CPM suspended the victim who complained about sexual abuse.

As per the police, the incident occurred in May when Sajimon and Nasar took the victim in a car, laced her drinks with sedatives, stripped and raped her, and took nude photos and videos. They then demanded Rs 2 lakhs and when the victim could not pay them, they shared the sleaze on social media.

Saji was charged under the relevant provisions of the Information Technology Act. Sajimon and Nasar were booked for sexual harassment, assault and for obscene acts. Others were booked for circulating the abuse videos online. The incident occurred at Tiruvalla in the Pathanamthitta district.

Sajimon has a history of sexual abuse and had earlier impregnated a married woman. He is accused of using his political clout to scuttle the DNA report. The CPM then promoted him from local committee member to a branch secretary!

Rape and abuse cases against party leaders have put the CPM on the defensive. Why do they insist on keeping such abusers in key posts? These abusers then use their party position to influence local police. Any police personnel who does not toe the party line runs the risk of not just professional harassment, but outright attempt to murder as DySP K Radhakrishnan found out.

The police tried to go slow in this case but were forced into action following public outcry. It is also alleged that the other accused are hiding safely in a CPM area committee office. The police say that they will analyze the WhatsApp chat of the accused and then proceed with further investigation.

Political pressure has delayed justice and the victim was suspended by the regime for filing a complaint against party leaders. The CPM talks about woman’s rights and gender equality but such incidents fly in the face of such posturing.