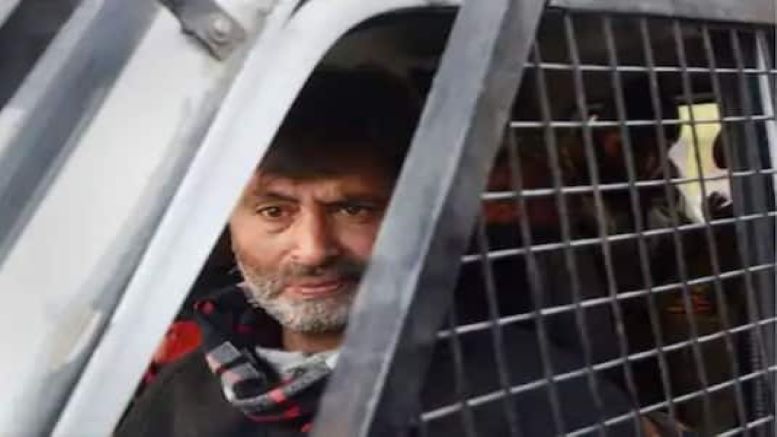 Yasin Malik and 9 others have been booked by the special TADA court in connection with the 1989 kidnapping of Rubaiya Sayeed, sister of Mehbooba Mufti and daughter of ex-Union Home Minister late Mufti Mohammad Sayeed. A charge-sheet had been filed in this regard by the CBI in the TADA court citing the involvement of about two dozen people in the kidnapping conspiracy including the Jammu and Kashmir Liberation Front (JKLF) Muhammad Yasin Malik.

Malik is believed to be the key conspirator in the kidnapping of Sayeed that took place on 8 December 1989. Sayeed was subsequently released on 13 December 1989. According to the CBI charge-sheet, a conspiracy had been hatched to kidnap Rubaiya who was then an intern at Srinagar’s Lal Ded Hospital so as to demand the release of their associates. Mohammad Rafiq Dar and Mushtaq Ahmed Lone are the other accused who are dead while twelve others are absconding.

The Indian Express report quotes the judge on the basis of confessional statements by Mohammad Zaman Mir and Ali Mohammad Mir. The judge Gupta said: