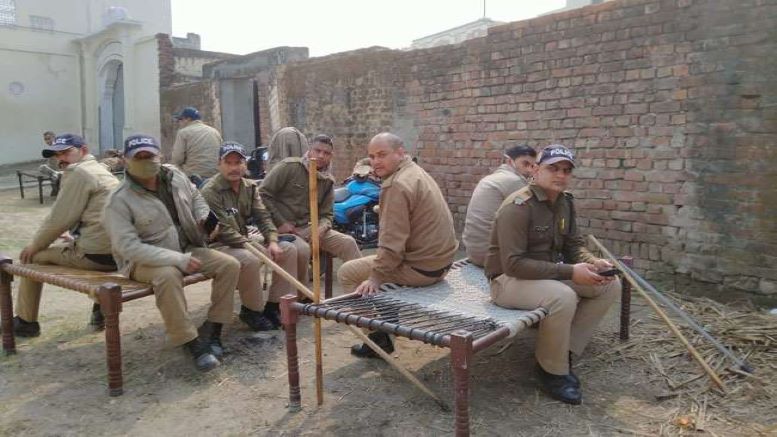 The father and relatives of Shabana have been charged for her murder and that of her boyfriend Ankit, both of whose decomposed bodies were recovered from a sugarcane field in Moulna village near Roorkee’s Jhabreda on February 11. A case of abduction and murder has been registered against Shabana’s father and other unknown persons and the father has been arrested.

Decomposed bodies of a couple were found in a sugarcane field when children playing cricket saw a dog running away with human parts. It was then that the villagers informed the police who recovered a country pistol and three cartridges as well. The police had suspected honor killing considering that both belonged to different religions.

As per reports, both Ankit and Shabana went missing on 24 January. The two were reportedly in a relationship but Shabana’s family got her married elsewhere. She had returned to her maternal home on 20 January. While Sattar had filed a missing report alleging that his daughter had been kidnapped and murdered by Ankit Tyagi, Ankit’s family had also filed a missing complaint.

Further, Ankit’s family said that he had received a call on the morning of 24 January around 11, following which he left home and didn’t return. Ankit who was earlier working in a company had set up his own stationery shop at Iqbalpur and was even conducting tuitions.

The police had a difficult time investigating the case as the bodies were not only decomposed but had also been eaten away by wild animals. However, they used their dog squad to recover the body parts lying scattered and identified the victims from their clothes. They launched an investigation after collecting samples from the crime scene which was used by the forensic team.

Girl’s father and others booked for the murder

Police investigations led them to take the girl’s father into custody. Additionally, 23 suspects have been taken into custody by police for further questioning. Police inspector Pankaj Gairola issued a statement that while they have made arrests in the case, further investigations are ongoing.