Cattle smugglers clash with police at Asmoli in Uttar Pradesh 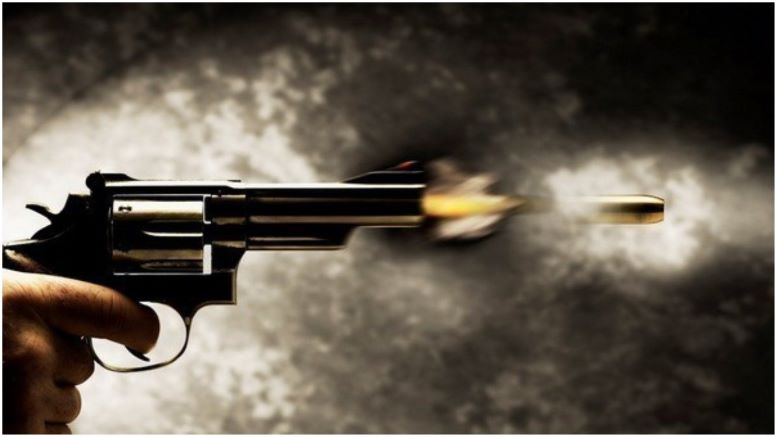 Senior police officers had reached the site on learning about the encounter and got the injured police officer as well as the smuggler admitted to the hospital. The police have also registered a case against the cattle smugglers for the attempted murder of a police officer.

As per available information, the Asmoli police had erected a check-post near Shahpur Dasar Village and were checking vehicles on the evening of 18th December when two people approached the check-post on a motorbike. They refused to comply with the police’s request of slowing down and instead opened fire on the police officers present there.

In the ensuing encounter, police constable Hemraj, a resident of Rasoolpur Mujjafar Village posted at the Asmoli Police Station, received a bullet injury to his hand. The police retaliated injuring one of the smugglers in the foot while the other managed to escape into the nearby jungle.

The injured smuggler has been identified as Nazim. Further police investigations revealed that Nazim is a gangster having 12 cases registered against him. It was also learnt that he carried a ₹25000 reward on his head.

The smuggler who fled into the jungle has been identified as Mansoorpur Mafi village resident Fahim. Despite combing operations, he is said to have escaped the clutches of the police. The injured soldier and cow-smuggler have been admitted to the district hospital. A case has been filed against the two by the police.