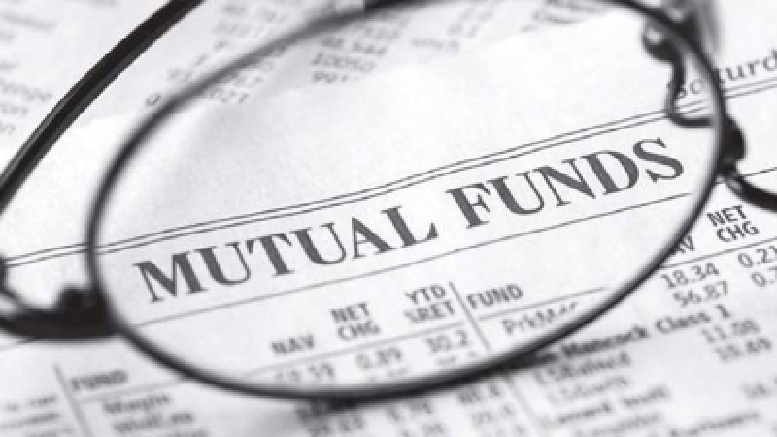 The nexus between fund managers and brokers is well known. We often hear that they work hand-in-glove. Today we will take a closer look at how this actually happens.

An order to buy shares or sell shares is decided by a fund manager who then intimates the same to his dealer or chief dealer, who then passes on the order to an empanelled broker to execute the same.

Prior to passing on the order to the broker to execute the same, a position is taken through an accommodative broker in the F&O segment if the share is traded there. Say for example an order is issued to buy a stock which is a part of the large cap stock category. This would trade in the F&O segment. A position to buy futures would be taken. This would help to generate returns as the size of order could be significant and would move the market price of the stock being purchased. Once the ordered quantity is near completion, the futures trade would be reversed and the position taken thus squared off.

The difference between the buy price and the sell price is pocketed without anyone knowing anything. The order in the cash market is completed. Similar would be the case if the order is a sell order. Go short in futures and towards the end of the order square up the short future. This method is fine where the stock is in the futures segment.

Let us now come to a situation where the stock is from the Midcap or Smallcap segments and is not traded in the futures segment. The situation changes. In case of a buy order, a position is taken in the cash markets prior to execution of the order starting. On completion or near completion, it is reversed. In case of a sale order while the reverse does happen, it needs to be borne in mind that irrespective of completion, the short sale has to be squared off before the day ends as all cash sales have to result in deliveries. If the order continues the next day, similar positions are taken on the following day once again.

Let us now take another case where shares are available from a market counterparty. Here the share price at which the deal would be done is finalised. The price starts moving up as the order is executed and the difference between the buying price and the negotiated price is settled.

The key players in this entire modus operandi are the fund manager, dealer or chief dealer and the accommodative broker. In most cases if the scale of operations is large, there would be an understanding between the dealer/chief dealer and the fund manager. The spoils are shared between the broker on one side and the fund manager and dealer on the other side. Percentages would vary on size, number of people involved and so on. Confidentiality being the key, sharing is more or less on equal terms which are pre-decided. Various options are used which include trading in different names and so on.

The key is that all these leave trails and there have been umpteen cases where trades done in the names of family members have been detected subsequently. Hence a proper, non-trail system has to be put in place.

Even TV channel anchors trading in family members’ names have been caught. The solution, which is relatively safer, is that the broker provides an entity in which these trades are done and all profits are settled in cash.

Can this nexus be detected or broken? Yes. There have been various audits which are being done by fund houses, which see the details of the order through trades as it gets filled. Dealing room calls are all on recorded lines which make life more difficult. While there are chances of getting caught in anything illegal being done, no one can save a person who invites attention by driving a car which is an icon by itself.

The Lamborghini car, which is so much in the news, has made the fund manager and chief dealer a person who others have become envious of because of unasked and unwarranted limelight. Should be an easy case for the regulators to crack and plug many loopholes.