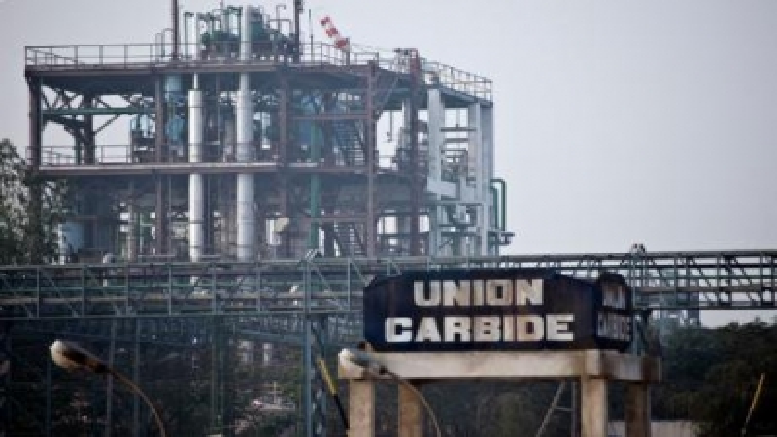 A month-long protest by a group of non-governmental organizations (NGOs) with the slogan — ’37 years of Bhopal Gas Disaster: 37 questions’ — came to an end on Wednesday, which recounted the failures of the Centre in providing justice to the victims, the people of Bhopal.

Considered among the world’s worst industrial disasters, the Bhopal gas tragedy was a gas leak incident on the night of December 2-3, 1984, at the Union Carbide India Limited (UCIL) pesticide plant in Bhopal. More than five lakh people were affected by the incident, which killed several thousands of people due their exposure to methyl isocyanate (MIC) gas.

During the protest from October 26 to December 1 on the roadside, hardly 1 km from the shut factory of Union Carbide in Bhopal, the protesters, majority of them elderly women, raised one question every day for 37 days.

The questions on a range of issues were an attempt to highlight the inaction of the state and the Centre, seeking justice, compensation and rehabilitation for the victims and their families.

During a press conference on Wednesday, the protesters alleged that the Madhya Pradesh and Central governments have failed to bring all the culprits to book even after 37 years of the tragedy.

“Justice for the victims of Bhopal gas disaster is awaited even after 37 years, and many survivors are yet to receive adequate compensation. But none of the main culprits have been sent to jail, not even for a minute,” said Rashida Bee, who heads the Bhopal Gas Peedit Mahila Stationery Karmchari Sangh.

Rachna Dhingra from the Bhopal Group for Information and Action alleged that instead of claiming compensation from Dow Chemical for the environmental damage caused due to the contamination of the soil and groundwater, the Madhya Pradesh government is planning to build a memorial at the global toxic hotspot.

“Our democratically-elected governments continue to collude with American corporations,” she alleged.

US-based Dow Chemical had purchased Union Carbide Corporation (UCC) in 2001, seventeen years after the disaster. Dow was named a respondent in a number of ongoing cases arising from Union Carbide’s business in Bhopal. Union Carbide maintains a website dedicated to the disaster and claims that the incident was the result of sabotage, stating that sufficient safety systems were in place and operative to prevent the intrusion of water.

Shehzadi Bee of Bhopal Gas Peedit Mahila Purush Sangharsh Morcha raised questions about the unavailability of medical facilities for the survivors in hospitals.

“The crowds in the hospitals, the uninformed and indiscriminate prescription of potentially harmful medicines, and the helplessness of the patients remain the same as they were on the day of the disaster,” she said.

Meanwhile, the state government on Wednesday announced that a tribute and prayer meeting will be organised for the Bhopal gas tragedy victims on the 37th anniversary of the disaster at the Barkatullah Bhawan here on December 3.