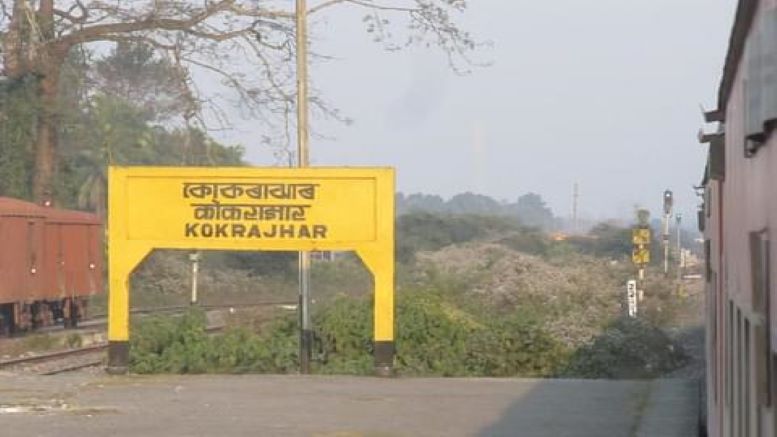 Two minor tribal girls belonging to the indigenous Rabha tribe were found hanging from a tree in a forested area near their native Abhayakuti village in Assam’s Kokrajhar district. The police have taken seven people into custody in connection with the rape and murder of the two minor girls. Of these, at least three are said to be Bengali Muslims.

The girls had gone missing on the afternoon of Friday, 11 June, and were found hanging from a tree in a forested area near their native village. Family members insisted that both had been murdered even as attempts by a few local politicians and section of the district police officials were being made to pass it off as suicide.

However, CM Himanta Biswa Sarma stepped in and ordered the police to conduct a thorough investigation in the case. He also visited the family members of the victims on 13 June. Subsequently, on 15 June the CM made a statement confirming the arrest of seven people in relation to the rape and murder of the two minor tribal girls.

Three of the accused have been identified as Muzammil Sheikh, Nazibul Sheikh and Farouk Rahman. It has come to light that the girls were strangulated after being gang-raped and later their bodies were hung from a tree in an attempt to hoodwink the police.

The demographic change triggered by illegal Bangladeshis occupying the area is said to be one of the main reasons behind the rising crime graph in the area. State crime records indicate that most of the perpetrators of such heinous crimes, especially crimes against women, are Bangladesh-origin Bengali-speaking Muslims while the victims have often been women and girls belonging to indigenous tribes.