Autodriver Ali dumps Ramakrishna in trash after knocking him down, victim dies 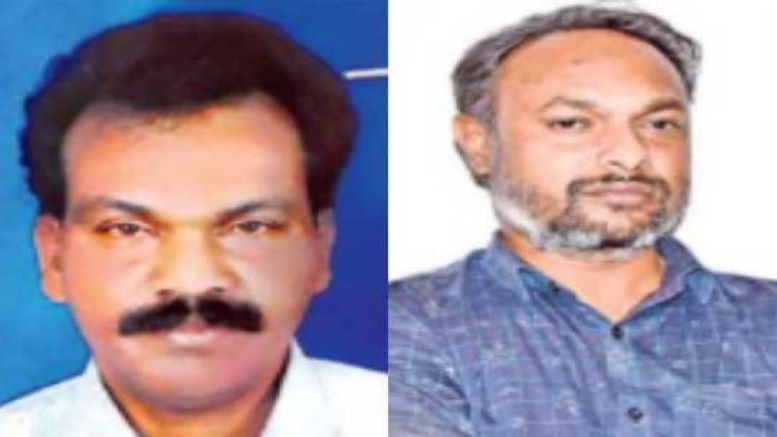 A 55-year-old man lost his life due to the callousness of auto-driver Syed Sheikh Ali who not only ran over the victim but also dumped the grievously injured man in the trash instead of taking him to the hospital. Ali even robbed the victim Ramakrishna of INR 3000 and his cellphone.

Police recounted the entire incident and stated that the case came to light two months after the unfortunate death of Miyapur resident Ramakrishna when Ali’s friend who had bought the cellphone for INR 1000 began using the same.

As per reports, when Kakara Ramakrishna who had left home in the evening on January 7 didn’t return, concerned family members began frantically searching for him. They found his body at the Moosapet dumping yard the next afternoon but were perplexed as they couldn’t understand the reason for his death. It was concluded to be an accident but family members informed the police that Ramakrishna’s purse and cellphone were missing.

On the basis of their complaint, police registered a case and began investigations. However, even after two months, they couldn’t find any breakthrough and the case continued to be a mystery. However, recently as part of their investigations police called the number when a man named Latif answered the call. The police got to know from Latif that auto-driver Syed Sheikh Ali, who was his friend, had sold the phone to Latif.

Based on the details provided by Latif, police detained Ali and began interrogating him when the entire truth tumbled out. Ramakrishna had gone to the ATM for withdrawing money on the evening of 7 January when he was hit by the car Ali was driving at that time while crossing the road at Ratnadeep supermarket. Ramakrishna was grievously injured in the accident. The people who had gathered around insisted that Ali take the victim to the hospital.

The gathered crowd put Ramakrishna in the car but Ali didn’t take the victim to the hospital and instead dumped the bleeding man at the Moosapet dumping yard before fleeing with the victim’s purse and phone. He is believed to have said that he didn’t take Ramakrishna to the hospital out of fear of a police case being registered against him. Following his confession, Ali was arrested and produced in court.