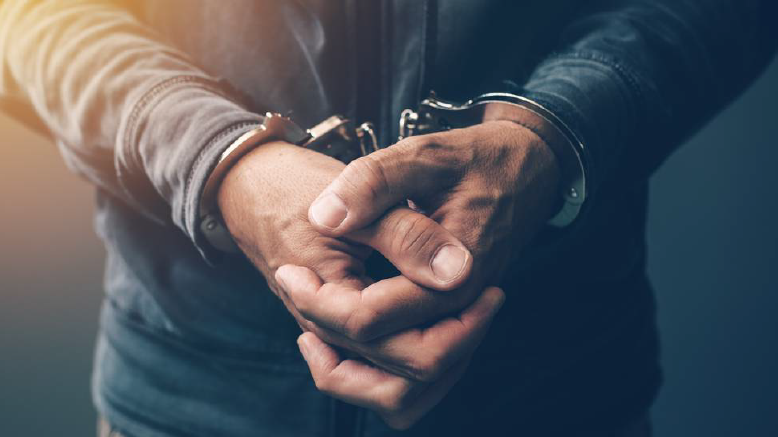 Four persons were also arrested in this connection by the police in an operation late Thursday night.

Abdul Jalil was nabbed by police from the Mikirati area in Hojai district while police arrested the other three from the Kachua area of Nagaon.

“We received information that persons were dealing with fake currency notes and we sent some police personnel in civil dress as customers. Later we apprehended the persons and recovered fake currency notes, and notes-making machines,” he said.

Police also seized a motorcycle, and three mobile phone handsets from the premises.