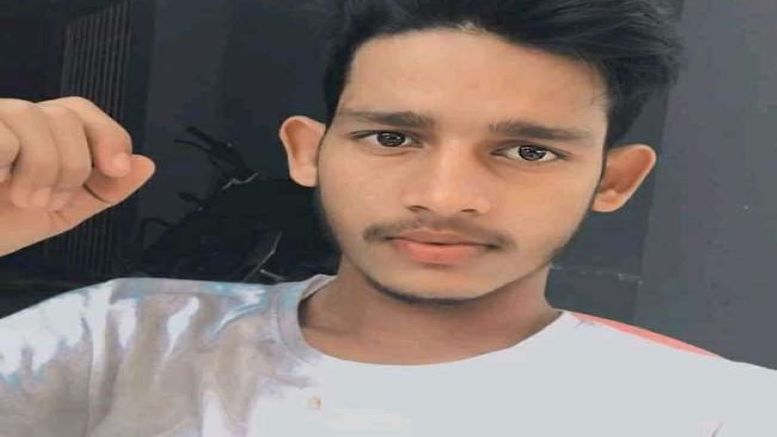 A 16-year-old Hindu youth Anshu alias Lucky King was allegedly murdered using a butcher’s knife by the brother of the Muslim girl he was in love with. As per reports, the incident occurred on Saturday night at Sandalgaon which falls in the Bahadurpur Station jurisdiction of Bihar’s Patna.

The boy’s body was discovered by his family members on Sunday morning who were alerted by a fisherman of the same. The body has been sent for post-mortem to the Nalanda Medical College.

The deceased’s uncle Krishnadeva Sahni said that at 2 pm on Saturday night, a girl had called his nephew Anshu asking him to meet her. When he did not return for a long time, the family members called him on his mobile phone but the mobile was switched off. In the morning, the fish seller alerted the family and informed them that Anshu’s body with the throat slit open was lying in the Azimabad lane. Hearing this, the uncle reached the spot to find the miscreants had killed his nephew with a butcher’s knife.

According to Anshu’s family members, Anshu was working as a home delivery agent and had befriended the Muslim girl residing in Azimabad during one of his delivery trips. The two then began communicating through messages and phone calls.

He fell in love with the girl and had even visited her at her residence. However, the girl’s family had objected to Anshu and the girl’s relationship. The girl’s brother Armaan Malik had supposedly warned Anshu of dire consequences if the latter continued calling or messaging his sister.

The anger of the residents of Sandalpur erupted after the police sent the dead body for postmortem. The outraged citizens insisted that the police take the accused woman and her brother into custody.

Meanwhile, reports have emerged stating that the Bahadurpur police have arrested the girl and her brother in the afternoon.