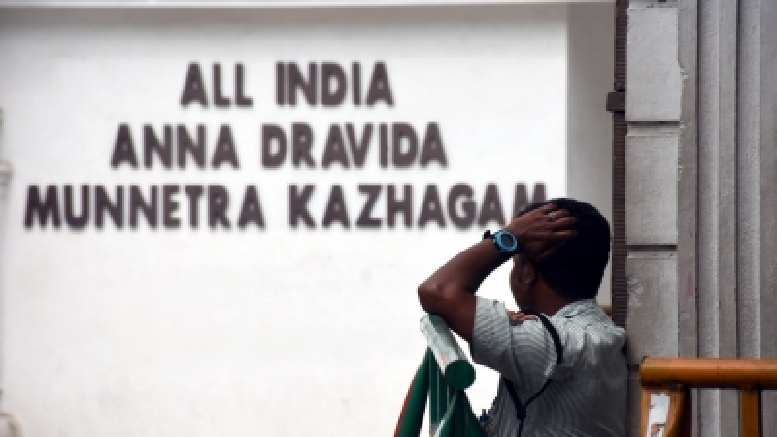 The Opposition AIADMK that has filed a writ petition in the Madras High court is expecting a CBI inquiry into the corruption involved in Pongal gift hamper deal.

AIADMK leader and former MLA I.S Inbadurai who moved the Madras High Court while speaking to IANS said: “The Pongal gift hamper deal was mired in corruption and we allege that corruption to the tune of Rs 500 crore has taken place in it. As the matter is sub judice, I am not commenting much but we expect an inquiry by the CBI into this deal.”

The AIADMK has also alleged that instead of the promised 21 items in the gift hamper packet for Pongal, in many areas only 17 items were provided.

The opposition party also alleged that there was a nexus between the contractors of the gift hampers and the Minister for Food and Civil Supplies as well as officials of the department and said that this nexus had led to poor quality of items in the gift hampers as well as shortage of items. The AIADMK in the petition said that the government has announced allocation of a whopping 1296 crore for the supply of gift hampers to 2.15 crore people.

The petitioner called upon an investigation by the CBI to bring to light the corruption involved in the distribution of gift hampers as well as the poor quality of items in the gift hampers.